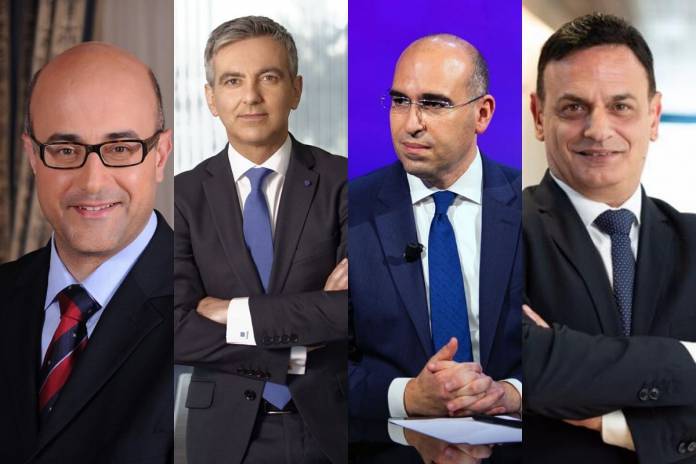 The investigations on the four reports filed by 4 PN politicians who have received a package of suspected cocaine in 2019, in what they claim it was an attempt to silence them, are still ongoing.

The Police told Newsbook.com.mt that investigations started as soon as they were reported to the Police and a Magisterial Inquiry on all cases is still not concluded.

Two of the PN politicians told this newsroom that until today the Police has not confirmed the nature of the contents of the envelope received.

MEP David Casa and former PN leader Simon Busuttil confirmed with Newsbook.com.mt that they had also received a similar package in March and April, respectively.

Simon Busuttil agreed he would keep the matter confidential

“I therefore immediately notified the Police about the matter and went at PN HQ with them to receive the said envelop in their presence and to ask the Police to open the envelope in front of me. This took place in the office of the PN Secretary-General.  Since the envelope was anonymous, I have no idea who sent it to me. If my memory serves me well, the envelope was posted in the US and as I said, it was sent to me at PN HQ. The envelope contained white powder and a forensic expert was called in for examination” – said Busuttil.

He also said that the Police took the envelope with them for testing and later notified him that an official Police report on the incident had been registered and that a magisterial inquiry that was underway on similar cases would now also be extended to this case.

Simon Busuttil also agreed that he would keep the matter confidential so as not to alert the sender or prejudice the investigation.

“That was the last I heard about the case. I never heard anything else from the Police and I have not even been asked to testify by the inquiring magistrate. Nor has anyone ever confirmed to me the nature of the contents of the envelope. This is why I cannot assume or conclude that it was an illegal substance sent to me as a warning or threat. What I can say is that I never let threats intimidate me” stated Simon Busuttil.

When contacted by this newsroom MEP David Casa said that a suspicious package was received by his Malta office from Sweden whilst he was in Brussels, at around the same time the other MPs were reported to have received similar packages. The authorities were immediately called in and an investigation is currently underway.

“The mail was sent to Dar Centrali, whereas our offices are in Birkirkara. The suspicious material was discovered when our mail made it to the Birkirkara office and was opened by my staff. I was informed immediately, as I was in Brussels at the time, and instructed the police to be called immediately.”

Casa also said that the inquiring magistrate at the time asked him not to divulge any information to the press on this matter in order not to hinder the investigation.