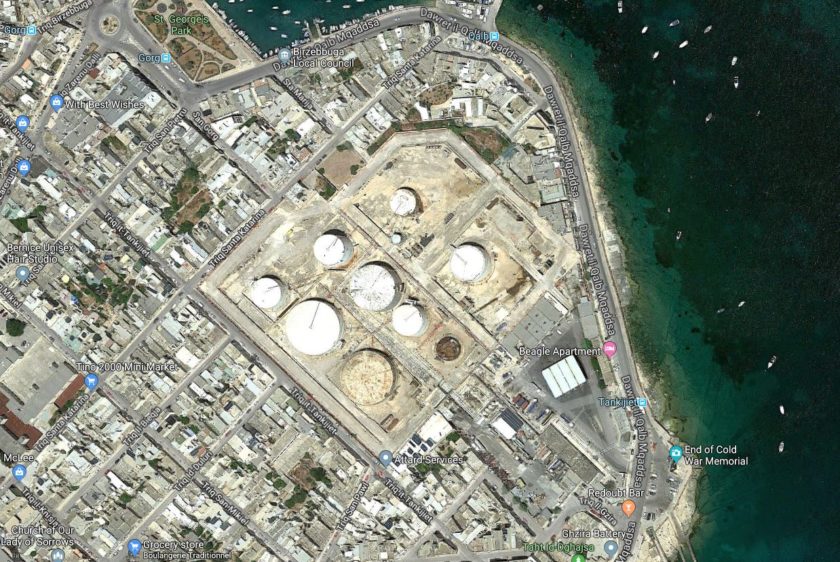 Enemed says that the soon to be closed fuel storage facility at Birzebbugia, was not the cause of fuel leakage into the surrounding waters.

The company explains that the fuel which has been discovered in the area, is due to the build up of oil found in surrounding rocks.

They state that the current tanks will cease to be used and a process of decontamination and dismantling will take place.

Enemed’s new facilities to be completed by end of 2019

Enemed adds that since 2001, the company has been taking specific measures to deal with leakages, including a specially designed ‘Bio Slurping Plant’ which traps oil in specific places as well as new bore holes which have been dug to trap oil from escaping into the sea.

They state that the amount of leakage has reduced considerably.

ERA will be investigating vandalised rocks in Slugs Bay Mellieha