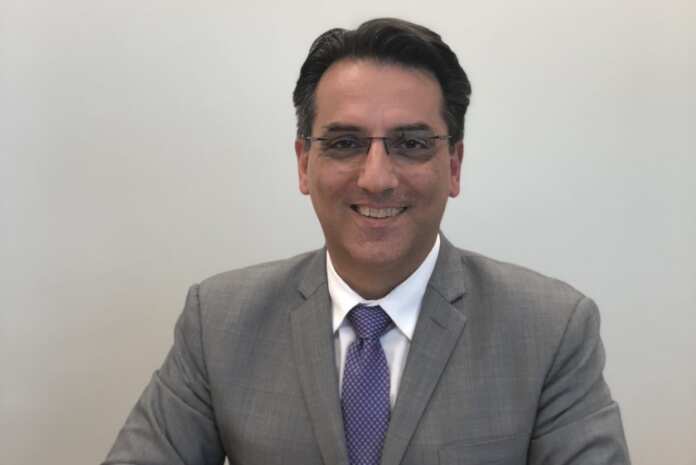 Air Malta announced that Captain Clifford Chetcuti will be its new CEO from 1st September.

His job will be to improve the efficiency of the Air Malta’s organisational structure and its reputation, to become the leading Mediterranean airline.

He has vast experience in aviation, since he became an Air Malta pilot in 1987, became an Emirates Captain, and even held several managerial roles with the same company.

Captain Chetcuti will be replacing current Chief Executive, Joseph Galea, who has occupied this position for the last two years.  Galea’s contract will end this August.

Minister for Tourism Konrad Mizzi, congratulated Captain Chetcuti, and said he is confident that together with the Chairman, they will bring change within the Airline and make it the leading airline in the Mediterreanea.