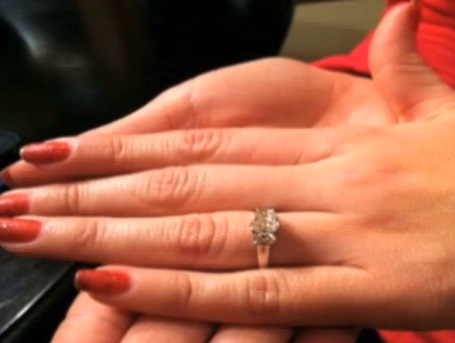 Bail has been denied to a cleaner who appeared in court today accused of allegedly stealing her employer’s €400 ring.

The 32 year old female accused from Nepal, originally pleaded not guilty to the alleged theft in her first appearance in court on Friday.

The woman had taken up a job as a cleaner shortly after arriving in Malta 5 months prior.

She was considered as the main suspect in the theft after her employer reported it stolen.

The officer prosecuting the accused, Joseph Xerri, had issued his objections to her being granted bail. His argument was that she did not have a fixed address.

The defence lawyer Joseph Calleja argued back that remaining in custody would need to be weighed, ‘against the right of freedom and liberty.’

The Presiding Magistrate Yana Micallef Stafrace placed the woman in custody arguing that it was too early a stage to be granting bail.