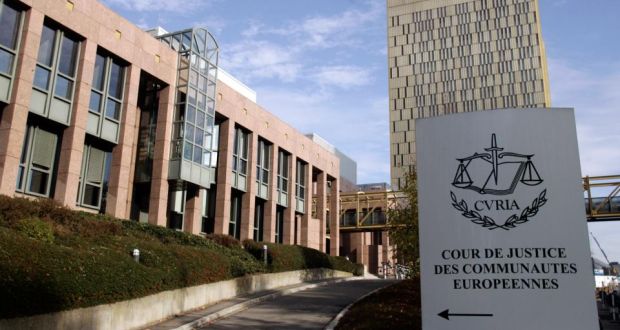 The Court of Justice of the European Union (CJEU) has ruled that the Polish Supreme Court needs to ascertain that the National Council is independent.

The judgement stated that the circumstances that formed the court, particularly the means of appointment of its members, allow for “legitimate doubts”.

These factors may prejudice the trust that justice aspires to in a democratic society.

Amongst others, the CJEU stated that requirement for courts to be independent is part of the cardinal right of effective judicial protection.

The judges in Luxembourg also invoked Article 2 of the TEU and, the value of the rule of law that has to be safeguarded.

The Polish courts asked for guidance from the judges of the CJEU on the case brought forward by three Polish judges. The three judges questioned the selection process of the new disciplinary board. They invoked infringements of the prohibition of discrimination. Particularly on the ground of age in employment, and on account of their early retirement.