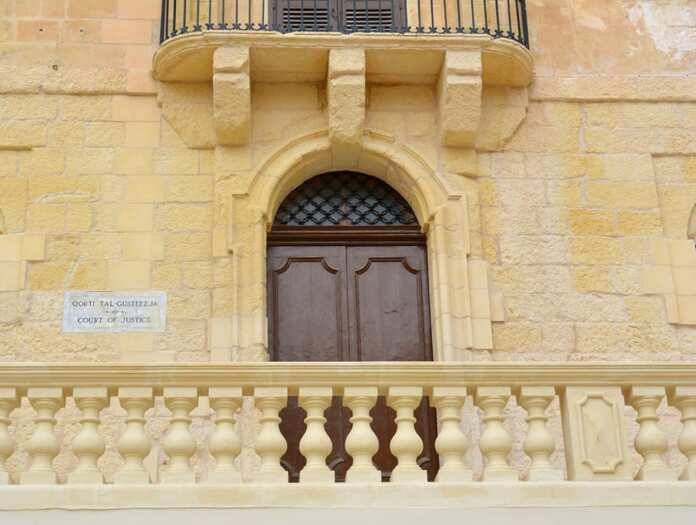 A civil court case instituted back in 1973 is still pending, with the next sitting scheduled in a month’s time.

In a reply to a parliamentary question by Opposition MP Ivan Bartolo, Justice Minister Edward Zammit Lewis confirmed that the court case Angelo sive George Grech vs Joseph Grech, which was filed on 9 March 1973 at the Gozo Courts, is the oldest-pending case.

The case, according to public records, concerns the winding up of an operation. The same records do not indicate who the case was originally assigned to, but it had been assigned to Magistrate Paul Coppini between 2002 and his retirement in 2019.

It has since been assigned to Magistrate Simone Grech, who was born 7 years after the case was instituted in Court.

90 scheduled sittings are recorded, with the first taking place in 1992.

Bartolo asked the minister to explain why the case was taking so long, and Zammit Lewis said that it was being deferred because a compromise solution is expected. However, this probable compromise was first brought up in 2019.

The last sitting took place on 25 September, in which the Covid-19 pandemic was noted to hinder discussions since it limited contact between the parties involved – the heirs of the original parties to the case.

The case will continue to be heard on 12 January, and if a solution is reached, the curtain would be drawn on a 48-year-old legal saga.