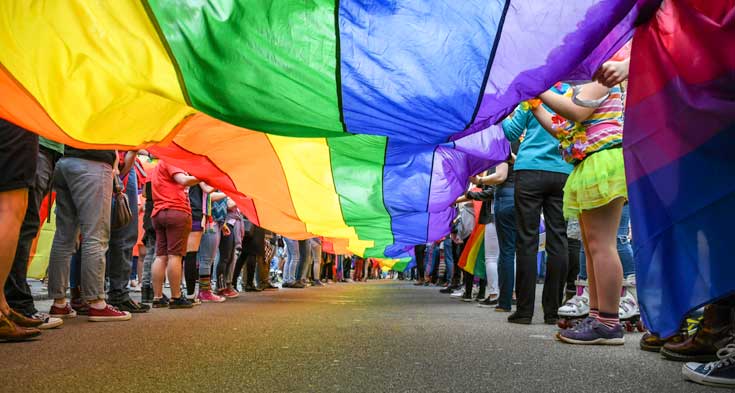 In a statement, Parliamentary Secretaries Alex Muscat and Rosianne Cutajar announced that in the coming days, amendments to the Civil Code will be implemented, introducing marriage equality and addressing other issues dealing with marriage.

Cutajar said that this bill clarifies that minors also have the right to determine for themselves the gender they wish to identify with.

“We are confirming that in the birth certificate itself, the parents can choose not to declare the sex of the baby so that when the child grows up, it will be up to them to determine their identity,” Cutajar insisted.

With the amendments tabled to the Civil Code, Muscat explained that couples will have all possible options when it comes to choosing a surname after marriage.

Muscat explained that these amendments will apply retrospectively and all married couples will have the opportunity to change their surname in the next five years in line with the new amendments. Such changes may be made at the request of the Director of the Public Registry instead of the Civil Court. That way, the process is believed to be faster and less costly.

Announced this year:
Public Registry to accept Maltese names ‘by end of year’ 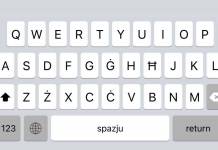