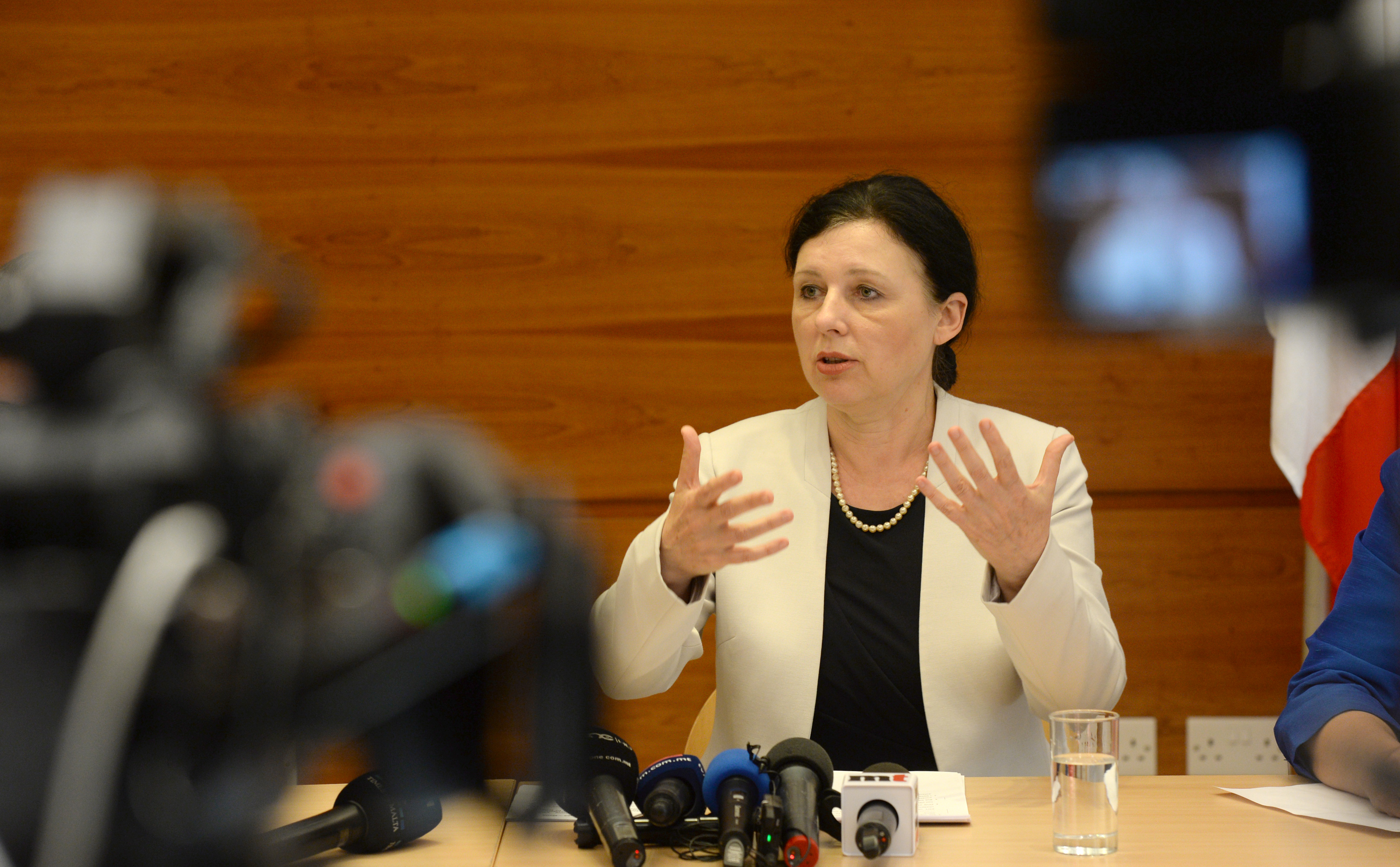 Considered as one of the most successful European Commissioners, Jourová worked to protect online consumer rights and pushed for the implementation of the European Public Prosecution Office, in which she found strong opposition from Malta.  Now the Commissioner wants to lead the crusade against “the golden passports”.

She revealed this to German newspaper Die Welt and said that she is the first one to report this plan.

In the interview, she said that the Commission is “deeply worried” about the number of European passports which are being sold in exchange for cash.  She added that the Commission will call each European Member State which is offering this service, including Malta, to “implement new rules against money laundering”.  She also spoke with Maltese authorities about this subject when she visited Malta last June.

In Malta one meeting is enough to buy a passport

When answering a specific question about Malta, the Commissioner said that she was informed by Maltese officials that they had sold Maltese passports following just one meeting.

The Commissioner reiterated that one meeting with Identity Malta is enough for anyone to buy a Maltese passport.

With reference to the work done by Henley & Partners, the Commissioner said that it is unacceptable that a national Government employs a private company to assess and scrutinise.

Apart from this, these passport schemes can create “various security risks” not only for the selling Member State but for the entire European Union, she said.

What is the Commission working on?

The Commission is analysing the situation in each Member State and will publicise specific guidelines by this autumn.

A report will be publicised which will tackle the problems found in each individual Member State with new laws which put more responsibility on each European Union state.