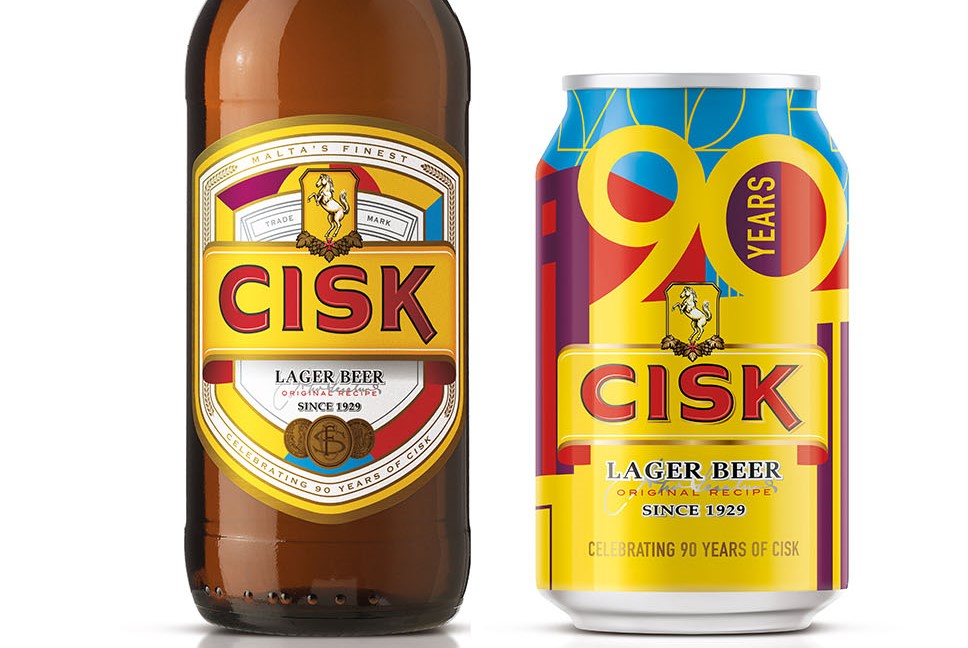 The award-winning, iconic Maltese beer and flagship brand of the Farsons Brewery, Cisk Lager, is celebrating its 90th birthday this year, with a number of planned public events around Malta and Gozo and limited-edition packaging marking this milestone.

Cisk was launched in 1929 after Scicluna’s Bank took over the operations of one of its clients who was granted a temporary exclusive licence to manufacture Pilsner and Munchener type beers. The company became known as The Malta Export Brewery.

The story of Cisk however, started much earlier than that, when Malta’s first privately-owned bank was established by Giuseppe Scicluna in 1840.

In those days the average businessman, as well as the ordinary man in the street, hoarded their hard-earned cash either in a brass-bound box under the bed or concealed in various leather pouches hidden in their clothes. At most, it would be handed over to the bank to be placed in a vault and to be withdrawn as the need arose. Mistrusting bank notes and demanding bags of coins, the bank’s customers started to realise that they too could pay creditors with notes, and they agreed to operate current accounts with Scicluna’s Bank against which they could draw cheques.

Very soon, semi-literate depositors coming in from various country districts, who found difficulty in pronouncing the word ‘cheques’, corrupted the word into ‘cisk’. Giuseppe Scicluna himself soon became known as Iċ-Ċisk (The Cisk).

The Malta Export Brewery merged with Simonds Farsons Limited 20 years later to become Simonds Farsons Cisk. Cisk Lager has since become a key brand in the portfolio of the company.

Farsons Group Chairman Louis A. Farrugia commented, “We are extremely proud to be celebrating this historic milestone. Cisk is a much-loved Maltese brand and has always been throughout these years. Cisk Lager is also very well-liked by visitors to our islands and it also has a following beyond our shores.”

Cisk Lager is a golden-coloured, bottom-fermented lager with a distinctive and well-balanced character, with its recipe remaining unchanged since 1929. It is brewed to the highest standards using only the choicest raw materials.

“Reaching a milestone such as this is no small feat. The brand has successfully withstood intense competition over the years, winning several international awards in the process. We have not rested on our laurels however, having introduced several innovative and award-winning brand variants that have expanded the Cisk family,” said Susan Weenink Camilleri, Head of Sales & Marketing at Simonds Farsons Cisk plc. 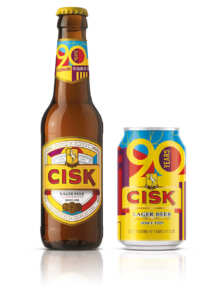 The portfolio has won several major international awards over the years, with the latest coveted recognition being awarded to Cisk Strong Premium Lager just last month by this year’s edition of the International Brewing Awards.

The 90th birthday limited-edition packaging is currently on sale at all outlets in Malta and Gozo. More information may be obtained from the Cisk Facebook page.

Once upon a time… General Assembly 2019