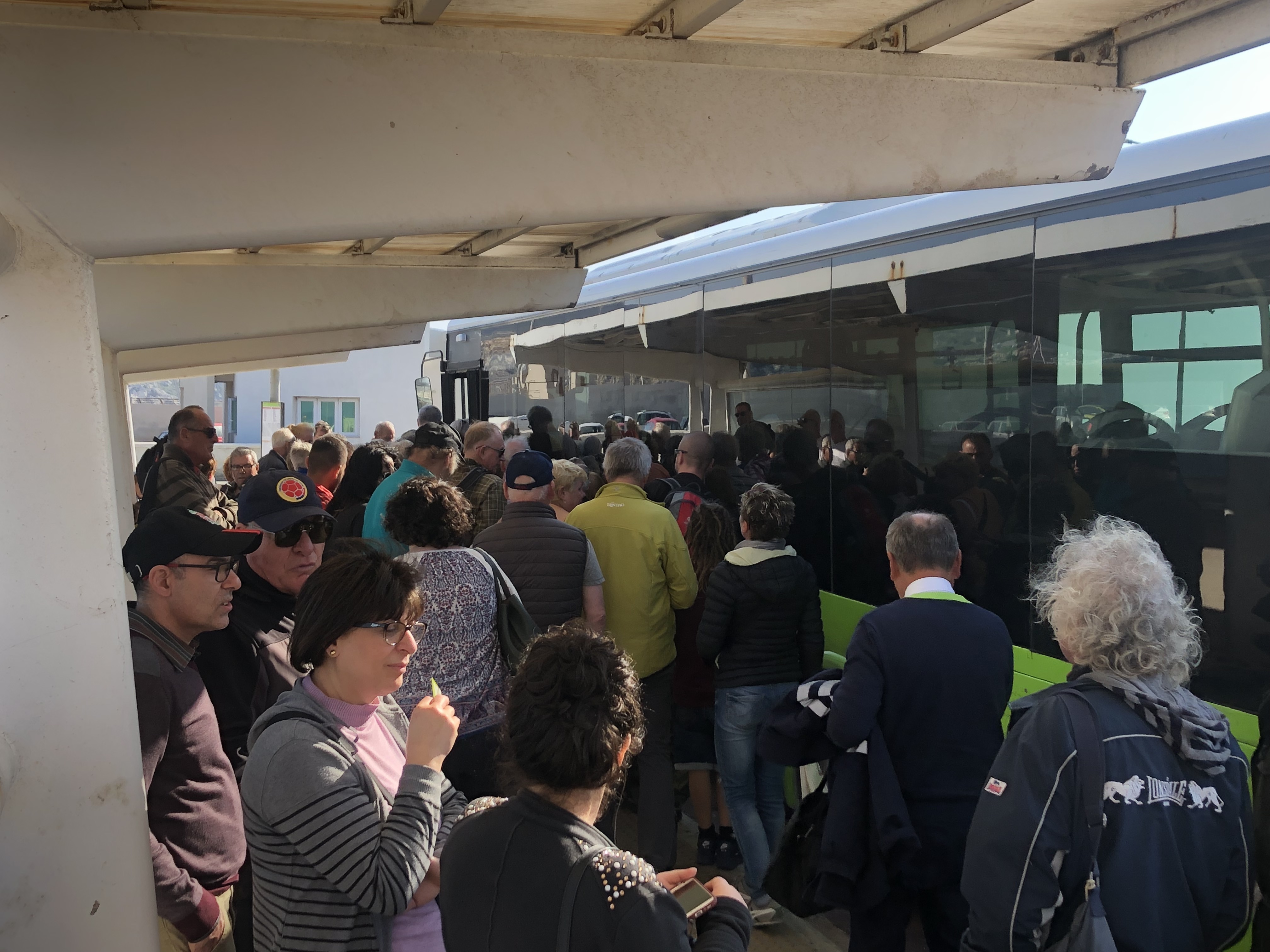 From the 7th of July, buses frequency will be increased on five routes operating to and from Ċirkewwa. This is a direct result coming after the introduction of a fourth vessel in the Gozo Channel fleet that ferries passengers and vehicles between Ċirkewwa in Malta and Mġarr in Gozo.

No reply from the Minister for Gozo

Before the Gozo Channels Summer schedule was adopted, the bus trips between Victoria and Mġarr in Gozo were coordinated so that passengers could also catch the ferry crossing to Malta.

Due to the fact that the increased trips have only been added to Maltese routes, Newsbook.com.mt contacted the Ministry for Gozo to verify if there are any ongoing discussions between the Ministry and the bus operators. A spokesperson for Gozo Minister Justyne Caruana asked us to send our questions to the appropriate Ministry and added that for “any additions or changes will be advised by official manners”.

The X1 route operation between Ċirkewwa and the central part of Malta, will keep operating as normal even though there are ongoing discussions between the Transport Authority and Malta Public Transport on the possibility to increase the frequency of trips.

Watch: “They should teach how to fill out a tax form at school!” – Iggy Fenech

Watch: “If I had superpowers, I’d be a hero because I’m awesome!” – Malcolm Galea

Watch: “Our inspirations? Our families and Beyoncè!” – F.A.I.T.H.