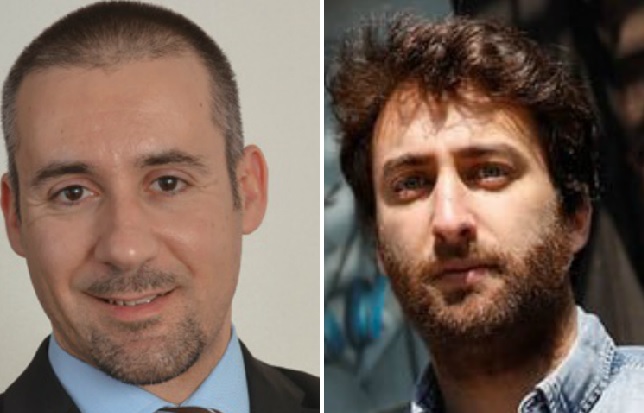 Nexia BT partner Karl Cini who opened Konrad Mizzi’s and Keith Schembri’s companies in Panama and Egrant, did not refute Matthew Caruana Galizia’s allegations that together with Luis Quail, he falsified the documents about Egrant.

Newsbook.com.mt spent hours calling Cini and he phoned back on Monday night.

When asked whether he denied Caruana Galizia’s allegations, Cini brusquely told the newsroom that should it have any questions, it should send them in writing.

Magistrate Bugeja also stated that the Egrant document in which Michelle Muscat’s name was mentioned had a forged signature, therefore, the document is false.

A few days ago, Matthew Caruana Galizia alleged that the documents about Egrant were falsified by Karl Cini and Luis Queil, Mosack Fonseca’s fired lawyer. Caruana Galizia also wrote that when he appeared before Magistrate Aaron Bugeja, the Magistrate informed him that he could not protect him should he leak emails or documents he has not legal right on.

When asked by Newsbook.com.mt whether he has ever met Luis Quiel or Jacquline Alexander, Mossack Fonseca’s employee in person, Cini chose not to comment.