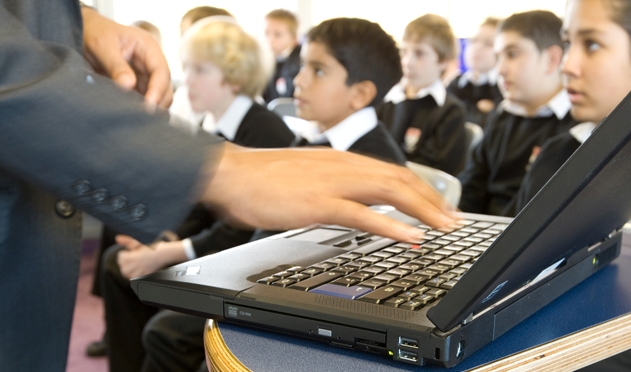 The Secretariat for Catholic Education said that, just like in State Schools, Church Schools are also covering damage to educators’ laptops caused by students.

This was said during a statement sent in reaction to the statement by the Union for Professional Educators who said that laptops are being given to educators without any assurance of covering damages which could befall them.

In their statement, the UPE warned its members that if they’re given laptops without a guarantee, they should return their computers to the management until they are given a written agreement that they will cover damages by students.

50 officials from Church schools around Europe meet in Malta

17,000 students in 60 Church schools ready for a new scholastic year