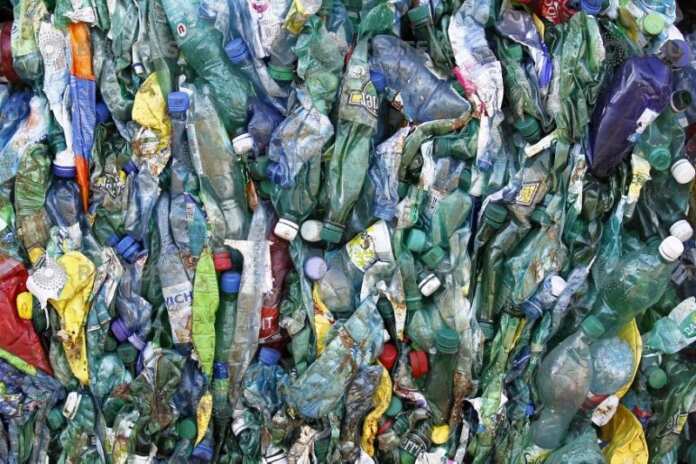 The Interdiocesan Environment Commission has launched an appeal for people to be mindful of the waste they generate and to improve their waste management practices in general.

This topic was chosen as the leit motif marking the Season of Creation and the Commission recalled the words of Pope Francis’ in his encyclical Laudato Si. The pope said that even if the authorities don’t do their job in terms of waste management, then civil society has to take up the responsibility and take care of “our common home, which has gone neglected for a long time.”

The Church Commission insisted on the importance of the three main waste management properties: reduce, reuse, and recycle.

The Environment Commission explained that waste reduction is the most effective way to, naturally, avoid the problem of not knowing what to do with massive amounts of rubbish. Although the commission is waiting for political consensus on single-use plastic, it insisted that individuals, organisations, and those in production should not use these types of plastic products which are used once and will litter the environment forever.  These include cups, plates, cutlery, straws, bags or bottles, all of which are never degraded in the environment.

The church also invited authorities to strengthen their enforcement of legislation against plastic carrier bags, and also extend the law to also cover plastic bags without handles, balloon releases, and indeed all single-use plastics.

The Commission noted that due to the increase in waste generation in Malta, there has also been an increase in websites, social media pages, and organisations which are gathering and re-purposing waste.

The church insisted that people of good will have a duty to cooperate with the authorities and waste management services to increase the percentage of recycled waste. This was said in light of the announcement of a national initiative to gather organic waste.

The Commission also positively commented on all the initiatives currently gaining ground in Malta, such as the various cleanups being organised around the islands. Specifically, Puttinu Cares and the Kumitat Festi Esterni ta’ San Ġorġ in Qormi who said that the will not be letting balloons loose during their celebrations.

The Season of Creation, a time of ecological reflection, started on the 1st of September, and will finish on the 4th October, the day of the feast of St Francis of Assisi.

“One cannot pretend to clean, put up White Flag, solve the issue” – FZD

Reuters   April 1, 2020
Driving to work at his factory to the west of London last week, designer Steve Brooks had coronavirus on his mind. What could he make that would let him open a door without touching the handle?

Monique Agius   March 31, 2020
Sean Ellul will represent the National Youth Council, KNŻ, on the Youth Advisory Council of the Council of Europe.

Amy Borg   April 2, 2020
Deputy Prime Minister and Health Minister Chris Fearne confirmed that despite the current situation of coronavirus and the measures taken at the Gozo General Hospital to address the situation, patients who receive chemotherapy will continue to receive the treatment.