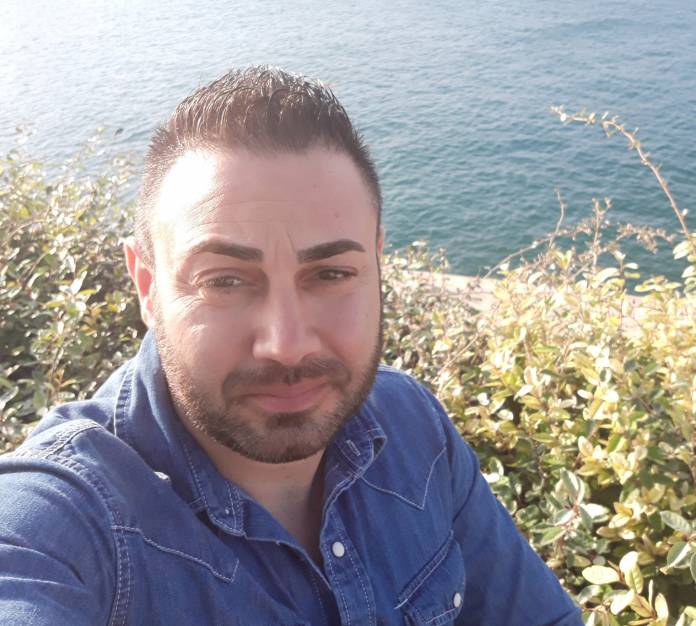 Christ Zahra, 36, from Hal Safi, is the man who lost his life on the job at the Freeport. The accident happened on Tuesday at 5:00 pm.

In a statement, the Police said that the incident was reported at around 5.00pm.

Zahra ended up trapped between a container and the lifter’s cabin. The container fell onto the lifter while the victim was manning it.

An inquiry has been issued and will be led by Magistrate Yana Micallef Stafrace. Police investigations are ongoing. 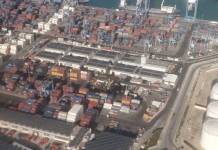