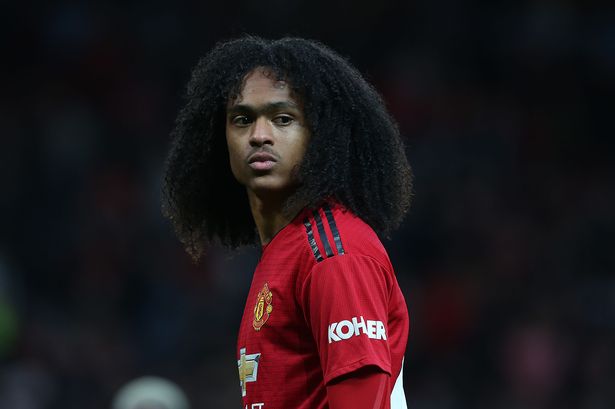 Manchester United winger Tahith Chong has signed a new contract until 2022 with the option for a further year. The 20-year-old, Netherlands Under-21 international has made 14 appearances for the Red Devil’s first team and his previous deal was set to expire at the end of this season.

Chong joined the Manchester United academy in 2016 from Feyenoord and is considered by coach Ole Gunnar Solskjaer as being a very talented player that can have a long-term future within his team. Chong told the club’s website:

“It is an honour every time I pull on the shirt and represent this club. I am working hard every day to improve and I know this is the perfect environment to develop my game.”