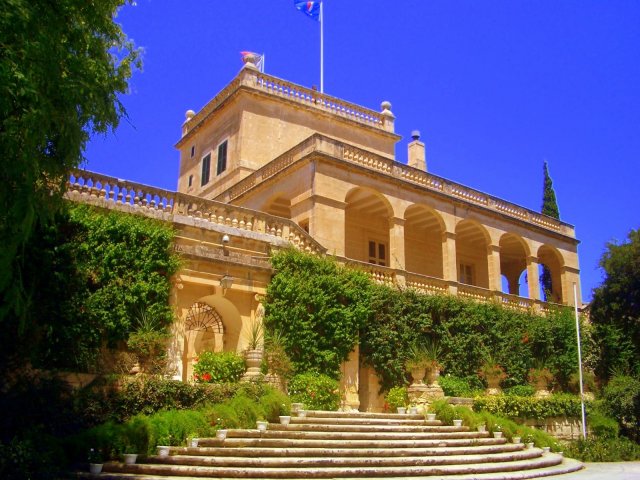 The choice of President and Chief Justice will remain in the hands of the government, Partit Nazzjonalista said in a statement on Saturday.

Partit Nazzjonalista said that it was unacceptable that the government has the last word on the appointment of the President and the Chief Justice, in its reaction to a draft Bill proposing amendments to the Constitution.

The Auditor General, the Ombudsman and the Commissioner for Standards in Public Life are appointed after securing two-thirds of the vote in the House. Partit Nazzjonalista argued that the President should be appointed in the same manner.

Partit Nazzjonalista added that it was not consulted over a number of provisions which have made it to the draft Bill despite being part of the constitutional reform steering committee where the Government consults with the Opposition.

The Government said that it was committed to bring about ‘unprecedented’ reforms. It explained that since the very beginning the government sought a middle ground with all stakeholders.

Referring to the draft bill, the government said that the appointment of the President and the Chief Justice would be subjected to a first vote necessitating two-thirds of the votes in Parliament. In the event that the two-thirds is not secured, a second vote would be taken requiring two-thirds of the vote. The government also introduced an ‘anti-deadlock mechanism’ in order to overcome situations where the votes are not secured.

The Government remarked that Mark Chetcuti’s appointment as Chief Justice had secured the support of the House. It added that it was convinced that this would be the case when appointing the next President or Chief Justice within the new framework.