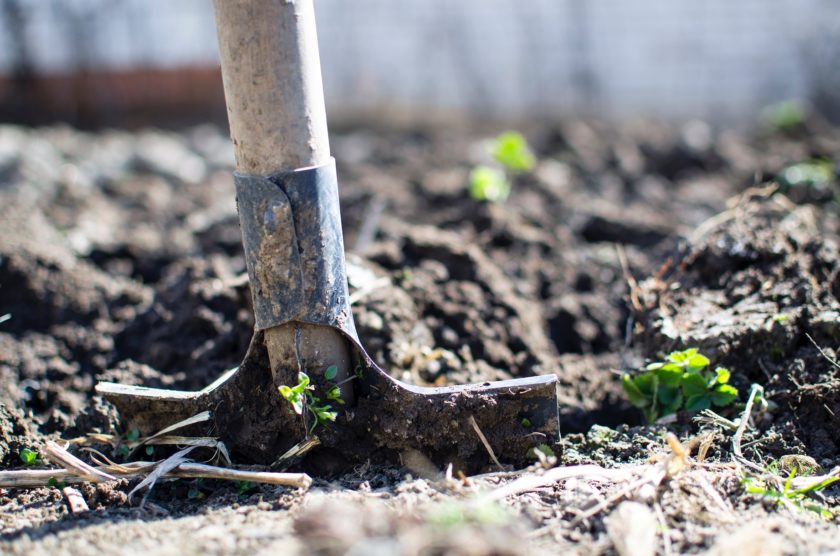 All plant products using chlorpyrifos as an active substance are being withdrawn from the market with immediate effect.

This was announced by the Parliamentary Secretariat for Agriculture together with the Malta Competition and Consumer Affairs Authority (MCCAA) in a press release, which stated that all products containing chlorpyrifos are not to be sold, distributed, stored or used.

Chlorpyrifos is an active substance used as insecticide in the agriculture sector. It is used to kill insects and other pests, protecting plants and fruit grown in fields.

Parliamentary Secretary for Agriculture Clint Camilleri stated that this measure is being taken in order to ensure and prioritize human health. He also added that it is with pleasure that this step is being taken together with farmers, as it is in their best interest to ensure they provide the best products.

Deo Debattista, the Parliamentary Secretary for Consumer Rights, said that the MCCAA has also provided a list of alternative products one may use which do not contain chlorpyrifos.

This measure has been put into effect after the European Food Security Authority (EFSA) published a report in the ‘EFSA Journal’ on 31st July, which discusses that effects of using products containing chlorpyrifos.

The press release also stated that in the past few years, there have been eight European countries which have already implemented this measure.

Any farmers requesting more information can direct the directorate on 80072213.