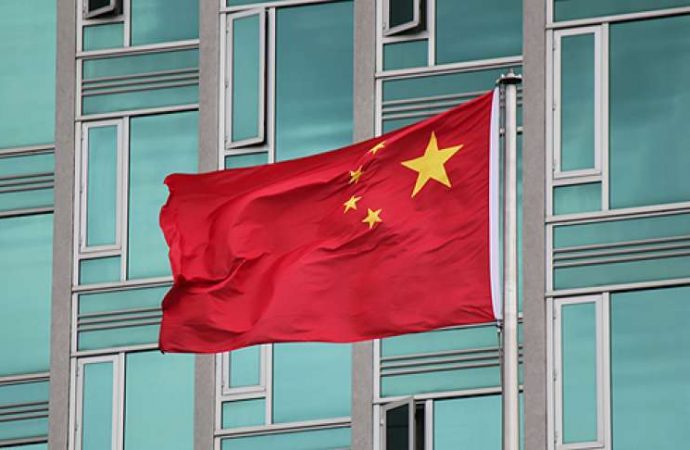 A Catholic church in Jinan province, China, has been demolished by government agents, the latest in a series of church demolitions in China.

About 40 police and government workers entered Liangwang Catholic Church on the morning of July 17, ejecting three women who had been acting as caretakers. Gao Rongli, Zhang Siling and Li Xiangmei were thrown out of the building, searched, and had their cellular phones taken from them and smashed, Asia News reported.

Later in the day, a further 30 men arrived later, along with bulldozers, and proceeded to knock down the building, destroying the altar and church furnishings along with the church.The action is reportedly linked to a local development plan for a new residential area and railway station. Discussions with the local Religious Affairs Office for the relocation of the church had been taking place, but there was no prior warning that the demolition would take place, nor has any agreement been reached on a new site for a church.

The church, which was in the village of Liangwang, had been originally built during the 1920s and designated as a “private house” during the cultural revolution. More recently, it had been granted a government permit to operate legally, according to UCANews.

While there have reportedly been promises of compensation for the destroyed church, no formal offer has yet been put forward.

Local Catholics and other Christians returned to the site of the ruined church on July 23 to pray and to protest against the demolition. Local reports indicate that another church in Wangcun, Huashan, is also slated for demolition as part of that city’s urban renewal plan.

In June, the government also destroyed a Way of the Cross in Henan province. The site had been a place of pilgrimage for thousands of Chinese Catholics. Earlier this year, there was a widespread crackdown on church buildings by the government, with many buildings being destroyed, and others having their crosses pulled down.

The demolitions follow reforms by the Chinese government earlier this year, part of which included placing the state-recognized Chinese Patriotic Catholic Association under the direct supervision of the Chinese Communist Party. New regulations have included a requirement that signs be posted outside churches preventing minors from entering.

In March, Bishop Vincent GuoXijin, who ministers to the so-called underground Church, loyal to Rome and not the state, was detained for refusing to concelebrate a Chrism Mass with an illicitly consecrated, state-backed bishop. He was then released but forbidden from celebrating his own Chrism Mass.

China and the Holy See are involved in ongoing negotiations aimed at regularizing the status of the Church in China and ending the split between the state-sponsored Chinese Patriotic Catholic Association, whose leaders include illicitly-consecrated bishops, and the underground Church.

Santa Venera cistern was known and cleared for demolition – PA

Delimara chimney up in smoke

The friar who feeds both body and soul