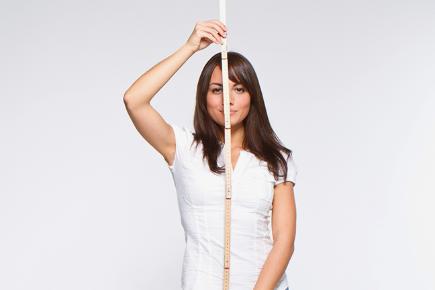 A Chinese woman cannot graduate as a teacher because she is short.

Newspapers in China reported this news prominently as this woman was deprived of her certificate for being less than 150cm.

Many expressed their anger on social media and described the regulations as discriminatory. Others remarked that this shows the many problems in the Chinese educational system.