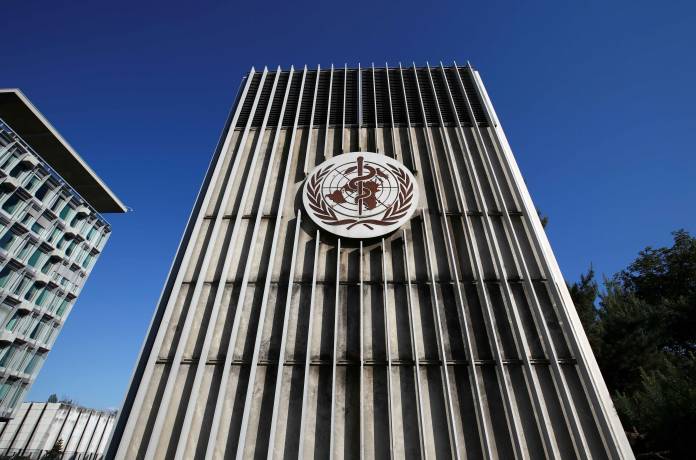 The origins of a new cluster of coronavirus infections in Beijing are uncertain, World Health Organization officials said on Monday, but the claim that it might have been caused by imports or packaging of salmon was not the “primary hypothesis”.

Several districts of the Chinese capital put up security checkpoints, closed schools and ordered people to be tested for the coronavirus on Monday after an unexpected rise in cases linked to the biggest wholesale food market in Asia.

State-run newspapers reported that the virus was discovered on chopping boards used for imported salmon at Beijing’s Xinfadi market amid worries about a second wave of the pandemic in China.

“I think we need to look at what has happened in this case, I don’t believe it is the primary hypothesis. But it needs to be explored,” Ryan said in a briefing.

His comments echoed those of experts earlier on Monday who said the fish itself was unlikely to carry the disease and any link to salmon may have been the result of cross-contamination.

China, a major importer of seafood and meat, has halted purchases from European salmon suppliers because of fears they might be linked to a coronavirus.

Ryan said the U.N. agency was closely tracking the outbreak, has offered more technical help to China and was in close contact with the Beijing authorities as they seek to control it.

“As we’ve seen in many countries, the emergence of new clusters – especially when the origin of the cluster, the driver of the cluster, is not recognised – is always a concern,” he said.

“But what we do like to see is an immediate response to that and a comprehensive set of measures.”

Ryan said he “fully expects” China to publish the genetic sequencing of the virus from the Beijing outbreak as it has done in the past. Genetic traces have suggested it could have come from Europe.

The WHO’s comments about the latest episode in China will likely draw scrutiny after criticism from the United States of the U.N. agency’s handling of the pandemic, accusing it of being “China-centric” and demanding an investigation.

President Donald Trump said last month he was cutting ties with the organisation.

More than 100 cases have been confirmed in the new outbreak but no reported deaths, WHO officials said.

“The finding that this may represent a strain more common in transmission in Europe is important and it may reflect human-to-human transmission more than any other hypotheses,” Ryan said. “But that remains to be seen.”

He also said the agency may boost its country office team with more expertise in the coming days as the investigation develops.

Herd immunity is scientifically and ethically problematic – WHO