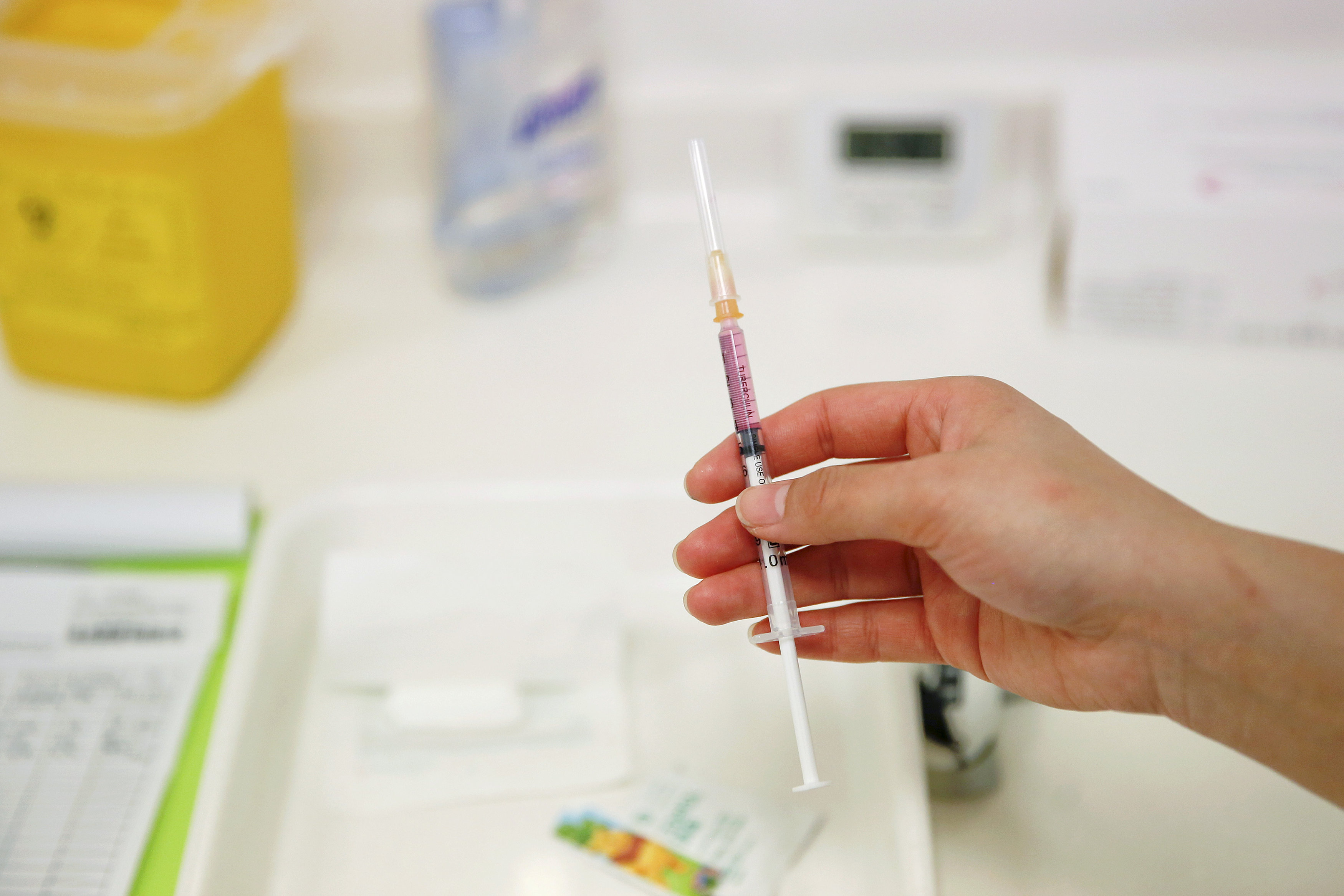 A vaccine scandal in China, which has prompted angry reactions from citizens fed up with safety scares, is sending ripples across the local drug market and threatening Chinese ambitions to play a larger role in the global pharmaceutical arena.

Changsheng has been found to have falsified production documents related to a rabies vaccine and manufactured an ineffective vaccine for Chinese babies as young as three months, underscoring the challenge the world’s second-biggest drug market faces cleaning up its image as it aims to promote its vaccines globally.

According to the China Food and Drug Administration, Changsheng fabricated production records as well as product inspection records, and arbitrarily changed process parameters and equipment, in “serious violations” of the law.

Shares in Chinese vaccine makers and biotech firms fell across the board on Monday after the country’s Premier Li Keqiang had slammed the vaccine maker for having crossed a moral red line and called for swift action.

While there have been no known reports of people being harmed by the vaccine, the regulator ordered Changsheng to halt production and recall the product after the scandal emerged earlier this month.

The case has gone viral in China, where sensitivity over food and drug safety is extremely high after a slew of scandals over the last decade. It was among the most hotly discussed topics on microblogging website Sina Weibo on Monday.

A hashtag related to the case had been read more than 600 million times by mid-afternoon on Monday, despite reports that some posts were being taken down by censors.

“All my friends are freaking out with this vaccine case, everyone is scared. It really reflects big loopholes and issues with China’s food and drug safety regulation,” wrote one Weibo user under the handle 1988 Cheng Hongyu.

“Yesterday it was milk powder, today vaccines. What will it be tomorrow?” another wrote, referring to a major scandal in 2008 when several infants died after industrial chemical melamine was added to milk powder to raise protein levels.

Chinese President Xi Jinping, quoted on state television on Friday evening, said Changsheng’s actions were “shocking” and that authorities should deal with the matter swiftly and look to improve the country’s vaccine management system.

Premier Li had earlier called for an immediate investigation into the company and urged severe punishment for those implicated. He added the public needed clear information.

“We will resolutely crack down on illegal and criminal acts that endanger the safety of peoples’ lives, resolutely punish lawbreakers according to the law, and resolutely and severely criticise dereliction of duty in supervision,” he said.

Changsheng apologised in a regulatory filing on Monday and said the suspension of its vaccine would hit its finances. It added some regional disease control agencies had suspended some of its other vaccines.

The company said it also faces the risk of being delisted due to an investigation by China’s securities regulator into suspected violations of information disclosure.

Changsheng shares, which resumed trading on Monday afternoon session after being suspended in the morning, were down 10 percent. They have slumped 47 percent since mid-July. The wider CSI 300 healthcare index was down about 5 percent.

The Changsheng case is the latest in a slew of scandals that has plagued China’s pharmaceutical industry in recent years.

A regulator in the northeastern province of Jilin, where Changsheng is based, revealed on Friday that the company had last year sold 252,600 substandard DPT vaccines to inoculate children against diphtheria, whooping cough and tetanus.

Another company Wuhan Institute of Biological Products was also implicated in the DPT vaccine issue. Earlier, in 2016, Chinese police busted a gang for selling around $90 million (69.56 million pounds) worth of illegal vaccines on the black market.

Last week European regulators found that a common blood pressure and heart drug manufactured in bulk by Chinese firm Zhejiang Huahai Pharmaceutical may have contained an impurity linked to cancer since 2012.

Marina Cui – a 25-year-old mother from the southwestern Yunnan province whose five-month-old child took a DPT vaccine last week – said the latest revelations had made her worried about the overall safety of vaccines.

“The recent fake vaccine scandal has really made me very scared,” she said, adding she wanted clear information from authorities, rather than people with little knowledge or expertise stirring up parents’ emotional concerns.

The country’s official newspaper China Daily has cautioned the Changsheng case could become a public health crisis if not handled “in a reasonable and transparent manner”.

The government needs to let the public know it “will punish any wrongdoers without mercy”, the paper wrote in an editorial.

Late on Sunday, state news agency Xinhua ran an editorial calling for strict punishment for any violations and for regulators to tighten oversight of the industry.

The state-run Global Times also weighed in, saying the case had “sparked nationwide outrage, (and) could pose serious challenges for a domestic industry that has seen rapid growth in recent years but experienced a series of scandals”.

Watch: Pneumococcal vaccine to be available for free

Do vaccines against pneumonia protect you against coronavirus?