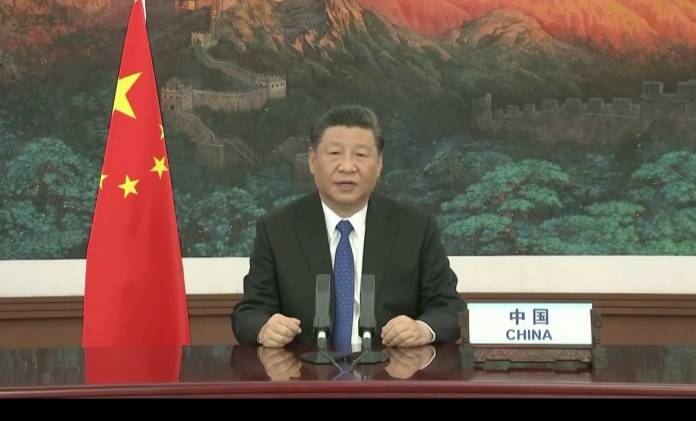 China’s president called on Monday (May 18) for an independent review of the global response to the coronavirus pandemic under the World Health Organization once the virus is under control, and defended Beijing’s own handling of the pandemic.

In a video message to a virtual meeting of the WHO’s decision-making body, the World Health Assembly, President Xi Jinping also pledged $2 billion over two years to help with the COVID-19 response.

During the two-day meeting, health ministers from around the world are expected to back calls for an independent evaluation of the WHO’s performance, criticism of which has been led by U.S. President Donald Trump.

The meeting could also be dominated by tension between China and the United States, which fiercely criticised Beijing’s response in the early stages of the pandemic.

The World Health Assembly is expected to discuss a resolution being presented by the European Union that calls for an independent evaluation of the WHO’s performance under its director-general, Tedros Adhanom Ghebreyesus.

Names on a draft resolution seen by Reuters showed support from 116 of the 194 countries in the WHO.

U.N. Secretary-General Antonio Guterres called the WHO “irreplaceable” and said it needed greater resources to provide support for developing countries.