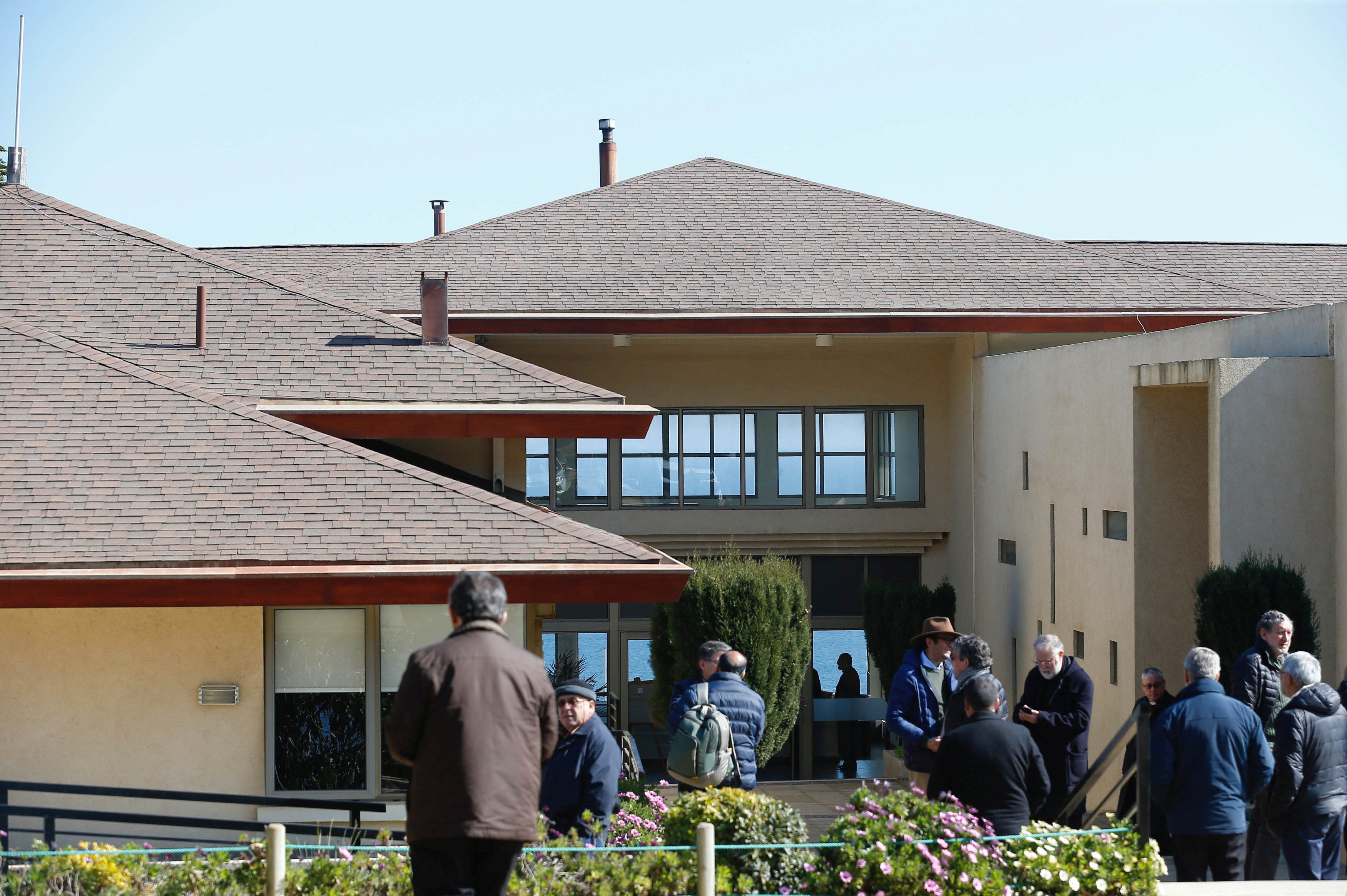 Roman Catholic bishops in Chile asked for forgiveness on Friday for the sexual abuse of children committed by clergy and agreed to open their files and step up coordination with Chilean prosecutors investigating the cases.

After a week-long leadership conclave, the bishops said in a statement that they had failed in their duty to aid and accompany victims who had suffered “grave sins and injustices committed by priests and clergy.”

Chilean law enforcement is investigating 38 accusations of sexual abuse against 73 bishops, clerics and lay workers, involving 104 victims. It is among the most aggressive investigations of the Church undertaken by any judicial authority.

“We want to reach an agreement [with prosecutors] to assure a fluid exchange of information, one that meets our standards, as well as the requirements of the Public Ministry,” Fernando Ramos, secretary-general of the Episcopal Conference, told reporters at a news conference.

On Wednesday, Chilean prosecutors said that they had asked the government to submit a formal request to the Vatican for information about nine clergymen and lay workers who have been accused of sexual abuse of children.

Ramos said the bishops had expressed an “absolute disposition to cooperate with prosecutors,” and church leaders said they would open their files to investigators once a formal agreement was reached.

“We will make public every prior investigation into alleged sexual abuse of children that has occurred in our jurisdictions. We will ask the same of officials at all religious congregations,” Santiago Silva, president of the Episcopal Conference, said at the news conference.

Chilean authorities have raided a number of Church offices since June as part of investigations into accusations by prosecutors and victims groups that Church authorities covered-up or failed to properly investigate abuse.

The sex abuse scandal gained attention after Pope Francis visited Chile in January and was initially dismissive of claims of a cover-up by Chilean Church officials.

A backlash by victims’ advocates prompted the pope to dispatch an investigator, Archbishop Charles Scicluna of Malta, who produced a confidential 2,300-page report on the accusations.