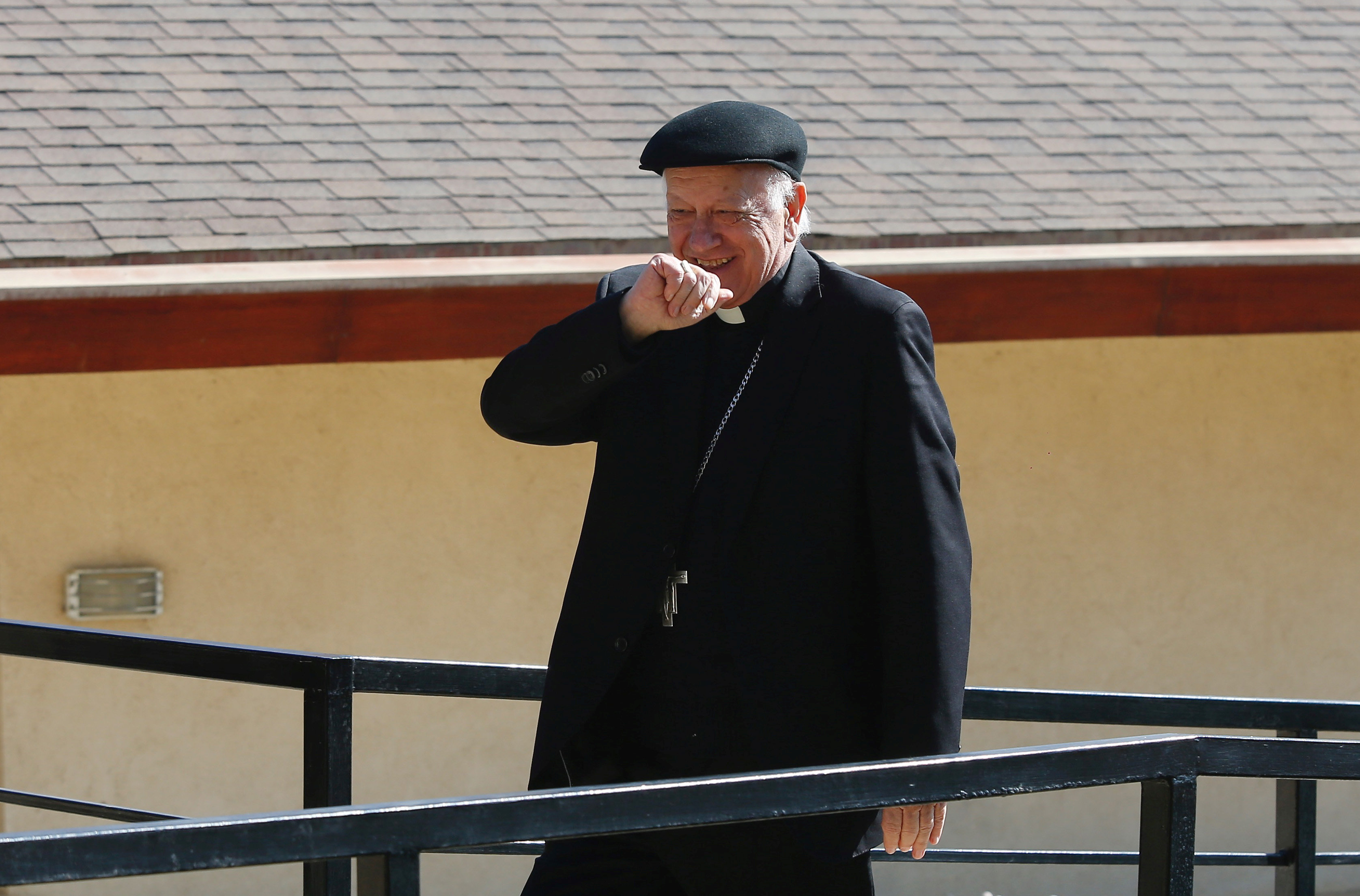 Archbishop of Santiago Ricardo Ezzati said on Saturday that he would not lead Chile’s Te Deum, an annual religious ceremony attended by the country’s top politicians and clergy, amid a church sex abuse scandal that has sent shockwaves through the conservative Catholic nation.

Ezzati, who has long led the ceremony and is among Chile’s most recognized religious figures, said in a statement he thought it “prudent that he not lead the traditional Te Deum” given the “profound crisis that the Church is undergoing.”

Chilean President Sebastian Pinera praised Ezzati’s decision on social media, saying he “valued the gesture” and that the ceremony should “unite and not divide Chileans.”

Police in Chile are investigating 38 accusations of sexual abuse against 73 bishops, clerics and lay workers, involving 104 victims. It is among the most aggressive investigations of the church undertaken by any judicial authority.

Chilean prosecutors in late July named Ezzati as a suspect in an investigation into claims he and other clergy covered up child sexual abuse by members of the Catholic Church, and have summoned him to testify.

Ezzati maintained his innocence in his statement on Saturday.

“I am certain that I have never covered up or obstructed justice and I will comply with my responsibilities as a citizen to provide all of the antecedents necessary to get to the truth,” Ezzati said.

Ezatti’s announcement comes one day after local church leaders asked forgiveness for the sexual abuse of children committed by clergy and agreed to open their files and step up coordination with Chilean prosecutors investigating the cases.

Police in June seized documents from the ecclesiastical court of the diocese of Santiago and have since conducted surprise raids of church offices throughout the country, sending Chile’s bishops and the Vatican scrambling to respond.

The crisis has rattled Chile’s Catholic Church since 2011, when Chilean priest Fernando Karadima was found guilty by the Vatican of abusing children in the 1970s and 1980s.

Accusations of sex abuse against various members of the Catholic Church led Pope Francis to open an investigation in the South American country that has led the church to oust bishops and other priests accused of carrying out or covering up abuses against minors.