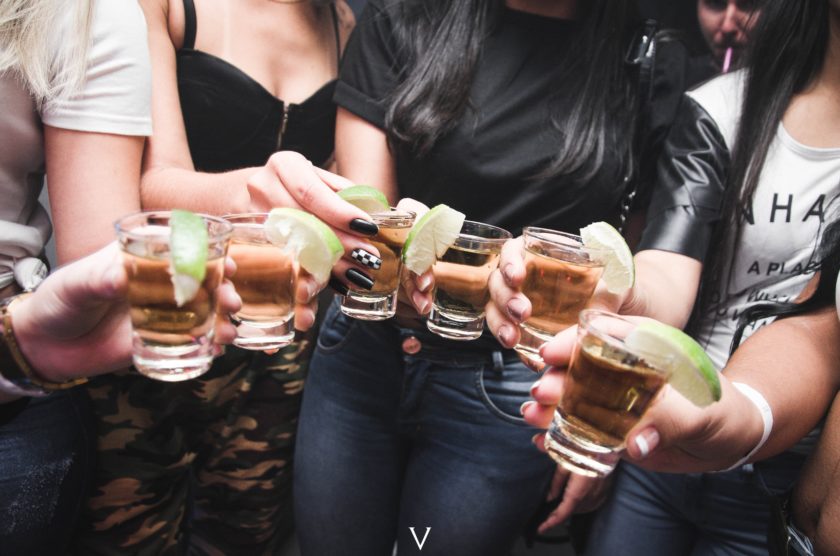 The Office of the Commissioner for Children is calling for parents and relatives to allow children to remain children and to be protected from environments that would be harmful to them.

Their comments come in response to concerns that children and adolescents ‘are being exposed to adult entertainment scenes such as bars, clubs, parties and other events.’

They say that children are thus being exposed to adult activities and vices, as well as to degrading behaviour.

‘Children are not only at immediate risk due exposure to alcohol, cigarettes and possibly other substances but are also being exposed to harmful practices and behaviour such as excessive drinking and smoking and in some cases disrespectful and degrading behaviour. Children have a right to be brought up in a positive environment.’

‘The Office of the Commissioner for Children urges parents, family relatives and other adults in the lives of children to be extremely cautious and to allow children to be and behave as children and protect them from harmful environments.’

This press release comes following reports of a child being present at the scene of a woman being pelted with eggs during a bachelor’s party.

The National Commission for the Promotion of Equality (NCPE) called the video showing a woman being pelted with eggs, ‘wrong on so many levels.’

12% of children in Malta are foreigners – NSO

14 stopped from smuggling drugs into prison