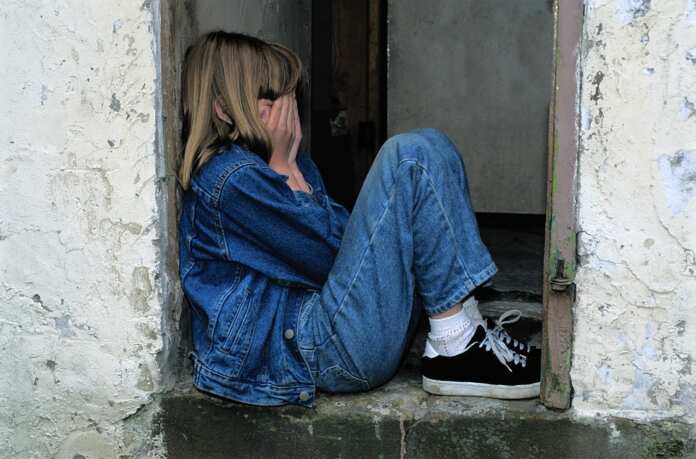 The Democratic Party has expressed their concern about the rise in cost of living and how it is affecting more children.

According to the DP, the Government does not recognise the realities faced by certain families, and rely on populist strategies designed to alienate people.

The DP said they approached a number of educators, including therapists, social workers, and psychologists employed by the Government who cannot cope with the demand for their services. As a result, a number of “less urgent” situations involving children are allowed to paddle alone.

Another worrying problem, according to the DP, is that parents are working more hours to provide their children with basic needs, and other needs such as healthy eating, exercise physical, proper example to give parents, reading and communication, are being ignored.

The Democratic Party called on the Government to open its eyes to recognise those who are most sensitive and vulnerable in society, and to hear from those who have children’s lives at heart.