BBC reported that Prof. Whitty acknowledged the government is trying to balance the risks whether children should return to school during the pandemic. He also said that he believes that children are more likely to be harmed by not going rather than attending school.

British Prime Minister Boris Johnson wants all children to return to school in September. Johnson said it is the right thing for everyone if children return to their education. 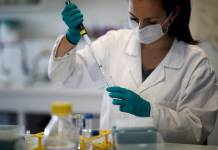 According to Professor Whitty said the evidence that not going to school damages children, in the long run, is overwhelming and that includes their long-term chances and it increases the risk that they have poor mental and physical health in the long run. He also said that “the balance of risk is very strongly in favour of children going to school because many more are likely to be harmed by not going than harmed by going, even during this pandemic.”

Voxpop: Online classes or should students return to school? 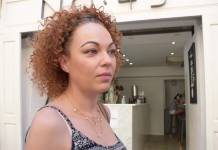