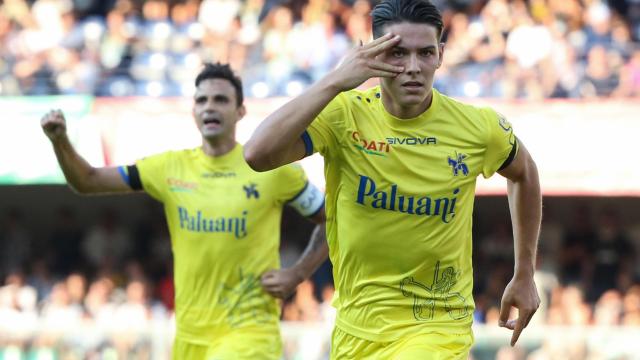 Serie A side Chievo Verona were given a £178,000 fine and docked three points after being found guilty of false accounting. The club’s president Luca Campedelli has also been banned for three months by the Italian soccer federation.

Chievo, nicknamed “The Flying Donkeys”, traded players with Cesena to create around £22.25m of false profit which enabled them to meet Serie A registration rules when they otherwise would not have been able to. Chievo, who finished 13th last season, have one point from their first three Serie A matches and will play against Roma this coming Sunday.