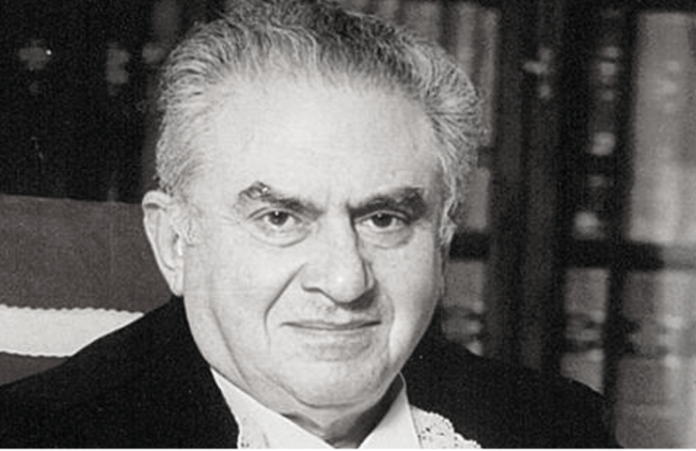 The Chamber of Advocates have said that the death of Chief Justice Emeritus Prof. Giuseppe Mifsud Bonnici, is a loss of a ‘stalwart of the profession’ and a ‘giant and constant point of reference’ within Maltese law.

In their tribute to the esteemed legal professional, the Chamber says that he ‘will always be remembered for the indelible contributions he made to the profession whether as a member of the bar, when he was elevated to the bench as well as a lecturer at the university.’ 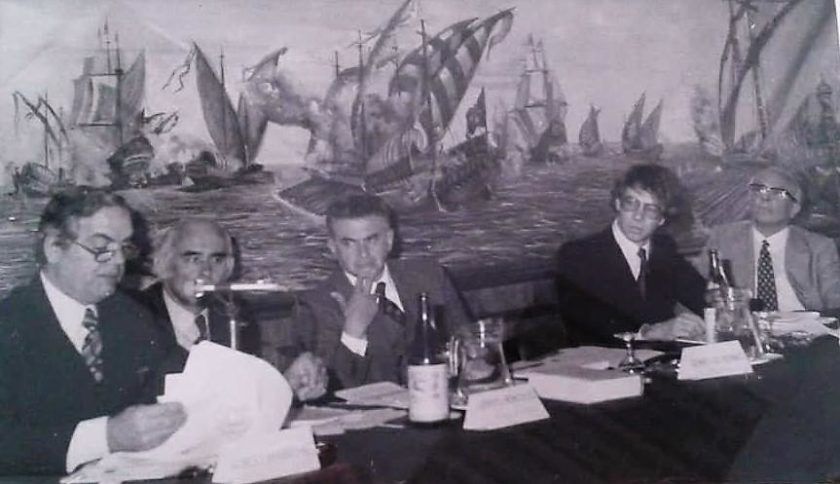 They also recall of the Chief Justice Emeritus and former Chamber President of his attendance and ‘his recollections, memories, knowledge, experience and his great sense of humour.’

In also paying tribute to the late legal professional, the Tumas Fenech Foundation for Education in Journalism praises his contribution to the creation of the Code of Ethics and his later interpretation of them as the chairman for the Commission for Press Ethics.

FTFEĠ offers its condolences to his family and his surviving brother the current chairman of the FTFEĠ President Emeritus Ugo Mifsud Bonnici.

Mifsud Bonnici graduated in law in 1958 from the Royal University of Malta, where he was also President of the Students’ Representative Council between 1951 and 1958, also following post-graduate studies in Rome. He was appointed lecturer at the RUM in 1966 and a professor of the philosophy of law in 1988.

Between 1992 and 1998 he was a Judge in the European Court of Human Rights, 1999 saw him appointed chairman of the Law Commission, while between 2001 and 2009 he was the Chairman of the Press Ethics Commission.

The Institute of Maltese Journalists meanwhile also said in a statement that, “Inspired by a sense of duty towards public life and by a vast knowledge of the law, Dr Mifsud Bonnici applied himself as best he could to help the Maltese journalistic body to observe the principles and ethics upon with serious and professional journalism is founded.”

Among the many who left messages on social media after the announcement of the Judge’s passing, there was Justice Minister Owen Bonnici, PN MEP David Casa, the Malta Sports Journalists Association, and PN MEP Roberta Metsola. They spoke of his “unique lectures”, calling him a “giant of Maltese law” and “a great man”. The Association also mentioned that Mifsud Bonnici was the Chairman of the Malta Football Association.

Former Chief Justice Giuseppe Mifsud Bonnici will be missed. As a former student of his I remember very fondly his unique lectures on Philosophy of Law. Condolences to the Mifsud Bonnici family in this difficult moment.

Saddened by the news that we have lost former Chief Justice, member of the European Court of Human Rights judiciary and pioneer of the legal field in #Malta, Giuseppe ‘Gogo’ Mifsud Bonnici.

A great man – sincere condolences to his loved ones. pic.twitter.com/4EjOTUYJU2

Watch: What is the Constitution? – An interview with Judge Emeritus Bonello

Maltese judge becomes first in history to preside over ECHR