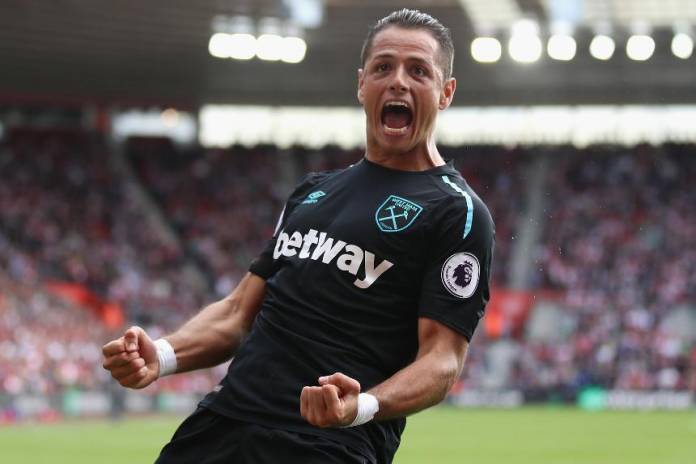 Javier Hernandez has brought to an end his time at West Ham by joining Sevilla for €8m. The move means that the Mexico striker is set for a second spell in Spanish football, having played for Real Madrid during the 2014-15 season.

Hernandez, known as “Chicharito”, has signed a 3-year-contract with Sevilla and will look to recapture his best form at the Ramon Sanchez-Pizjuan Stadium. The former Manchester United and Bayer Leverkusen forward scored 7 goals in 63 games across all competitions for the Hammers and was respected by fans due to his work rate.