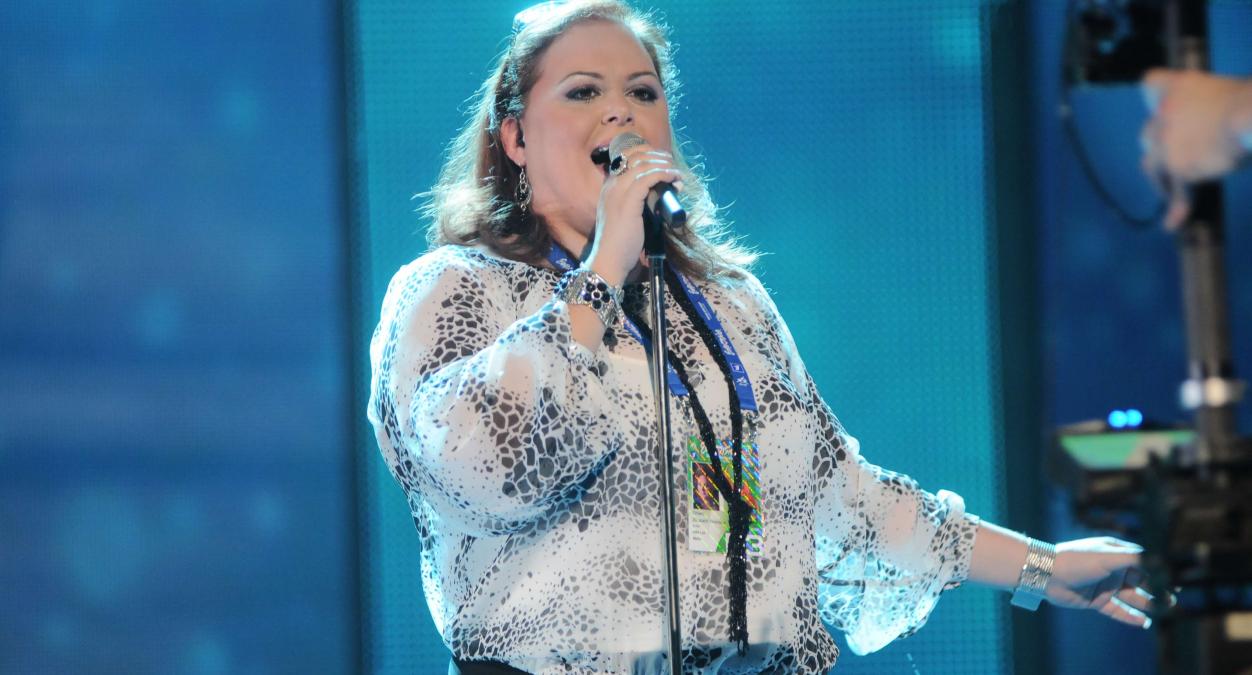 Singer Chiara will once again be linked to the Eurovision Song Contest as she will be singing at the Eurovision club in Tel Aviv, Israel – Euroclub in the run-up to the 2019 edition.

Eurovision: Michela will be performing Chameleon in tonight’s semi-final