The law firm Chetcuti Cauchi, which had its passport selling license suspended after journalists recorded one of the firm’s agents boasting of his political connections, has obtained the full video recorded by the journalists.

Parts of the undercover video were first aired on the 22nd of September 2019. Although Chetcuti Cauchi said that it obtained the “exonerating footage” it hasn’t publicly released it.

In a statement, the law firm said that the French media company “succumbed to legal pressures” last December and handed over the raw footage. It released two short videos.

The firm said that the Maltese media erroneously took the allegations as facts basing their assumptions on “tampered footage from the French journalist’s hidden-camera”.

Managing Partner of Chetcuti Cauchi Dr Jean-Philippe Chetcuti, believes that the evidence in hand removes all doubts about the firm’s “excellent track record”.

Using hidden cameras, two Maltese agents working in the passports-for-cash scheme were filmed boasting of their close relationship with senior Government ministers. A journalist for French TV channel M6 acted as a representative of African clients seeking to purchase Maltese passports. This was aired in a French news programme which gave Malta the title of “corruption paradise”. 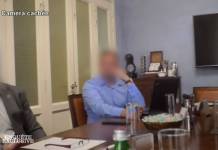 Rule of Law NGO Repubblika had said that information uncovered in the investigative programme, could amount to 10 likely breaches of Maltese law. 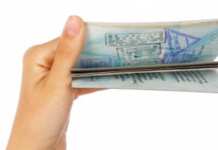 The Individual Investor Programme Regulator published a report on the allegations made against Chetcuti Cauchi. The law firm said that it was not surprised by the regulator’s conclusions that it was innocent of collusion. 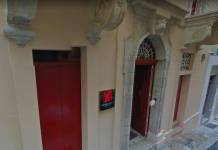 ‘Advocates being directors not a breach of ethics’ – Chamber of Advocates