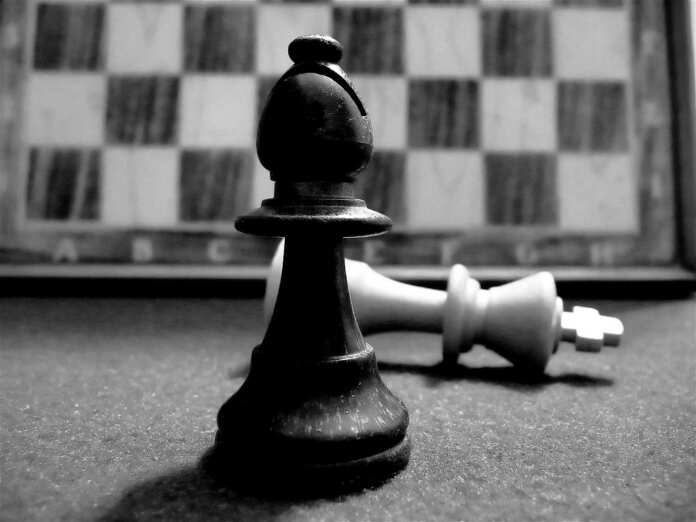 FIDE, the World Chess Federation was established in France 94 years ago and incorporates 185 national chess associations, including that of Malta. According to the Malta Chess Federation, the game of chess was popular way before 1900 since many members from the Order of St. John reputedly played this game in Malta. The Malta Chess Federation has operated in Malta since 1923, when Erin Serracino-Inglott formed this group for chess-lovers.

Chess is the only game which has an international day dedicated to it. It came to Europe by the Mediterranean route from its birthplace, India. In the hey-day of Islamic rule, this game and its nomenclature spread across Europe. The endgame, which involves the famous call: Checkmate is in effect though to be a corruption of the Arabic :Xejh miet.