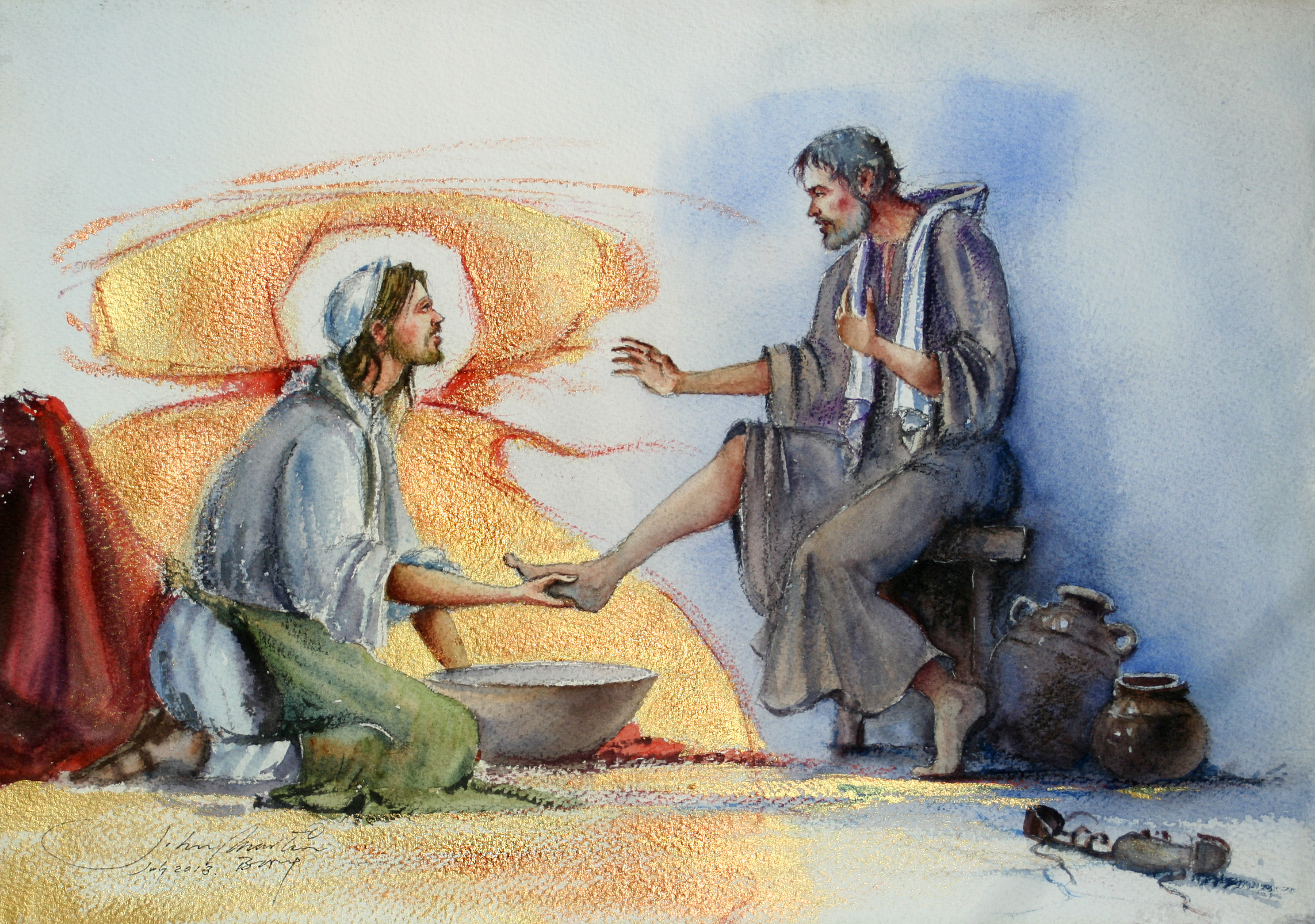 “This date is extremely important for me since on the 4th of August I celebrated my first thanksgiving mass at the St. Joseph the Worker Parish in Birkirkara. I purposely chose it as that day is the feast of the Curé d’Ars. August 4 is also important for me as we have also had our mother’s funeral on that day”.

This is how the Auxiliary Bishop Elect Mgr. Joseph Galea Curmi, answered Newsbook.com.mt’s question why he chose the 4th August for his Episcopal Ordination. He also remarked that he had to find a date in which Archbishop Scicluna, who is the main celebrant, Bishop Grech and Archbishop Emeritus Cremona are all in Malta.

Newsbook.com.mt also asked about the official design which will be printed on his official ordination invites. The artwork of artist John Martin Borg depicts Christ washing the feet of his disciples.

He also said that he chose this image since it beautifully represents how he must take on his new role. “It also expresses in a clear way the motto I chose for my episcopacy, that is, ‘Cherish life with love’”.

The episcopal ordination of Malta’s new Auxiliary Bishop Mgr. Joseph Galea-Curmi is set for August 4 at 7pm during a mass that will be celebrated at St. Paul’s Cathedral, Mdina.

A prayer vigil is also scheduled on the eve of Mgr. Galea-Curmi’s episcopal ordination at Birkirkara’s Parish Church at 7.30pm. Mgr Galea-Curmi, 54, grew up and lived in Birkirkara.

The Church has called on the Catholic Community to offer their prayers for Mgr. Galea-Curmi and to join him in his prayers.

The phrase vitam alere caritate meaning “Cherish life with love”  has been chosen by Mgr Galea-Curmi as the motto for his episcopate. The phrase is inspired by the episode in the Gospels of when Jesus washed his apostles’ feet. With reference to the motto chosen, Mgr. Galea-Curmi said that when love is the center of a person’s life, then one can find personal fulfillment, just like Jesus showed us.

Watch: “In my prayers to be a good father” – Archbishop to Bishop-Elect