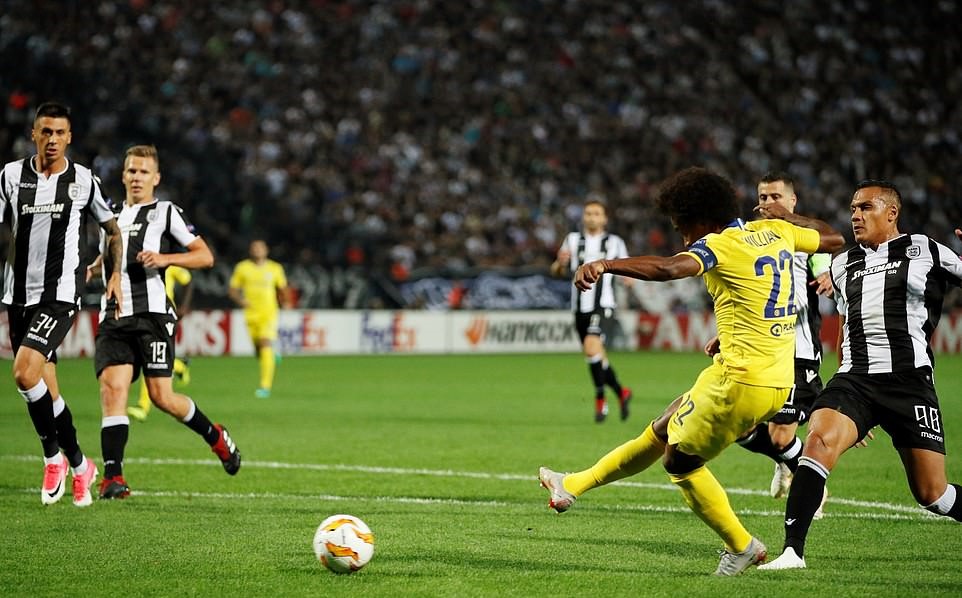 Maurizio Sarri’s side managed to beat PAOK Salonika after a five-year absence from the Europa League. Brazilian midfielder Willian opened the scoring after just 7 minutes with a low shot. Chelsea could have scored more than one goal as Alvaro Morata failed to convert numerous close-range opportunities.

Despite the goal conceded by PAOK in the early stages of the match, their fans continued to create a unique atmosphere at the Toumba Stadium. The club’s president, Ivan Savvidis, is currently serving a three-year ban from football after he walked onto the pitch with a handgun during a league match against AEK Athens.

Reuters   January 20, 2020
An outbreak of a new coronavirus in China has spread to more cities, Chinese authorities said on Monday, as the number of patients tripled and a third person died, stoking concerns about containment of the illness.

Monique Agius   January 19, 2020
Delia asked Prime Minister Abela whether he was aware that Valletta travelled with Fenech. "If you did know, do you think it is acceptable for Dr Caruana to still be minister?" Delia asked. He urged the newly appointed Prime Minister to take action if he was not aware of Fenech and Valletta's trip.