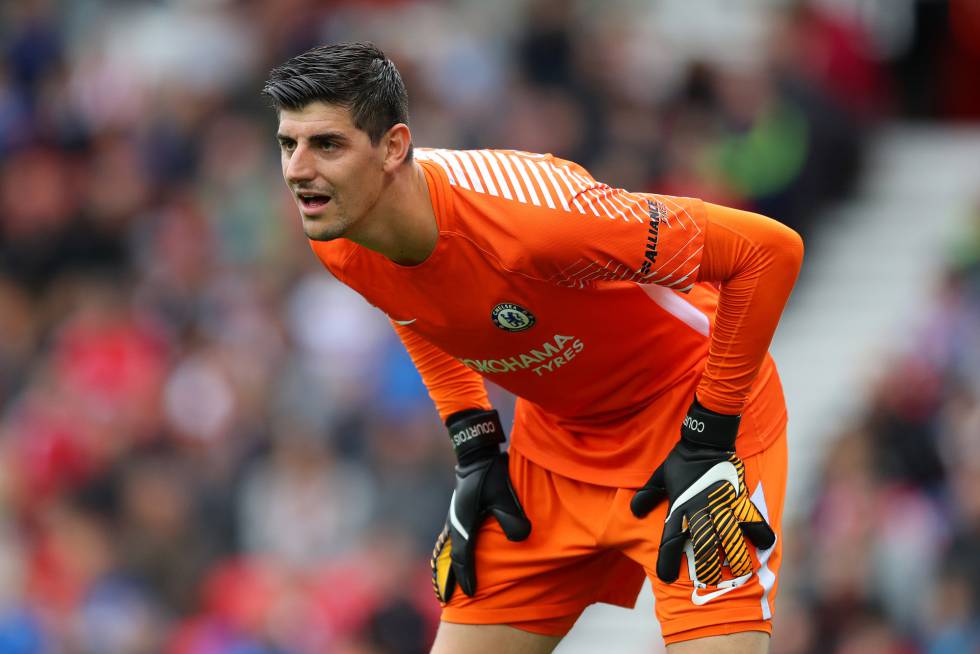 Thibaut Courtois is expected to be unveiled as a new Real Madrid player on Thursday after Chelsea accepted a £35m offer from the Spanish side.

The Belgian goalkeeper has signed a six-year deal after making clear his desire to leave Chelsea. Courtois failed to turn up for pre-season training and the English club have already taken disciplinary actions against the 26-year-old.

Ranked among the best goalkeepers in the world, Courtois signed for Chelsea in 2011 from Genk for an estimated fee of £8m before spending three seasons on loan at Atletico Madrid.