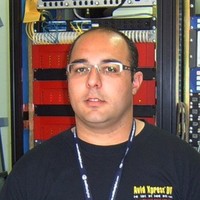 In a statement, PBS said Dalli has been serving within the PBS for a number of years. He was the Chief of Operations and Deputy Chief Executive.

Dalli was appointed by a unanimous vote at a Board of Directors meeting held yesterday.

In November 2017, a PBS board meeting, which lasted about four hours, resulted in the sacking of then-Chief Executive John Bundy.

He was dismissed after the board unanimously passed a vote of no confidence therein.

Bundy was appointed CEO in August 2016 without a call for applications. His appointment was approved with the appointment of Charles Dalli as deputy CEO.