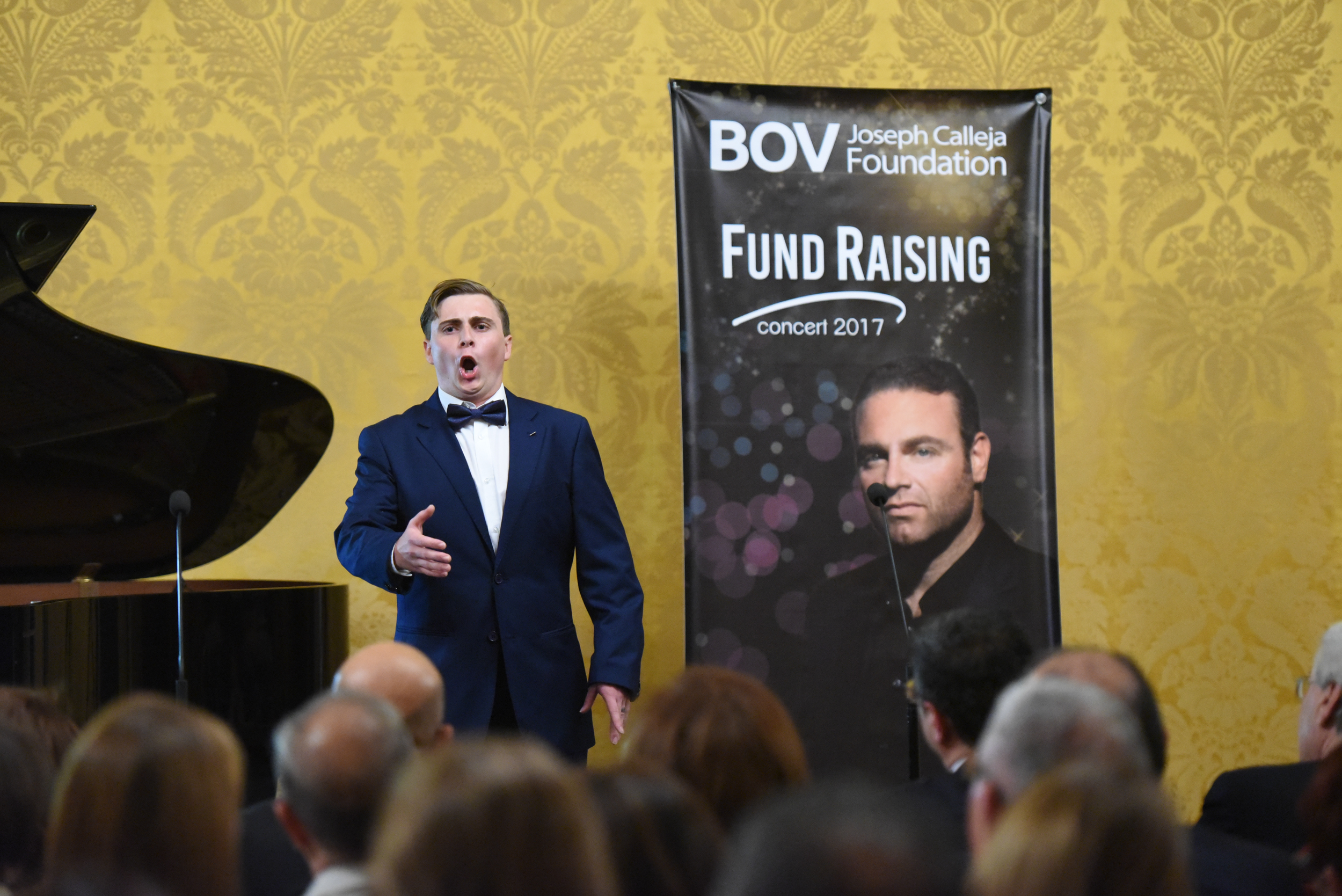 This will be Buttigieg’s first public performance after he was accepted at the Curtis Institute in Philadelphia, US. The school accepts just 4% through its scholarship-only policy.

In a statement Buttigieg said that he felt privileged at being in the company of renowned music teachers at the Curtis Institute. He also said that he hoped to show his audience at the Christmas concert how much he has already developed. Buttigieg elaborated that it was not easy being away from family and friends trying to become a professional singer, but he also counted his blessings, and said that he received continuous support from the BOV Joseph Calleja Foundation and Calleja himself.

The concert is free however donations would be greatly appreciated. Tickets are available via email at jp2foundation@gmail.com or text 99441076.