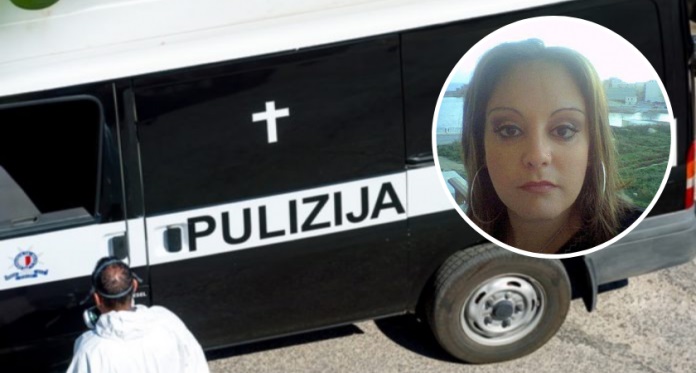 John Paul Charles Woods,40, was arraigned in court in connection to the murder of Charlene Farrugia, who mysteriously disappeared in November 2008.

Woods was arraigned in front of Magistrate Audrey Demicoli, where he denied allegations and pleaded not guilty to the charges in the murder of Farrugia. He did not make a request for bail.

Charlene Farrugia, at the time of her disappearance, was 25 years old.

Woods has been charged with the murder of Charlene Farrugia in November 2008, that he held her against her will, injured her, hid her body and that he carried a sharp and pointed weapon without a Police licence.

The accused is also serving a sentence of seven years in jail for attempted robbery and for breaching his probation.

The court heard how Woods has a number of other convictions which include armed robberies and violence on women.

Earlier on Friday, during a crime conference, the Police spokesperson announced that the case might not be closed as there could be other persons involved in the murder of Farrugia.

The person, whose details have not been released yet, is expected to be charged with the murder of Farrugia and also of hiding the person in an apartment in St Paul’s Bay.

The prosecution was led by Police Inspectors James Grech and Jonathan Ransley. Dr Roberta Bonello is appearing for John Woods and Dr Mario Mifsud is appearing on behalf of the Farrugia Family.