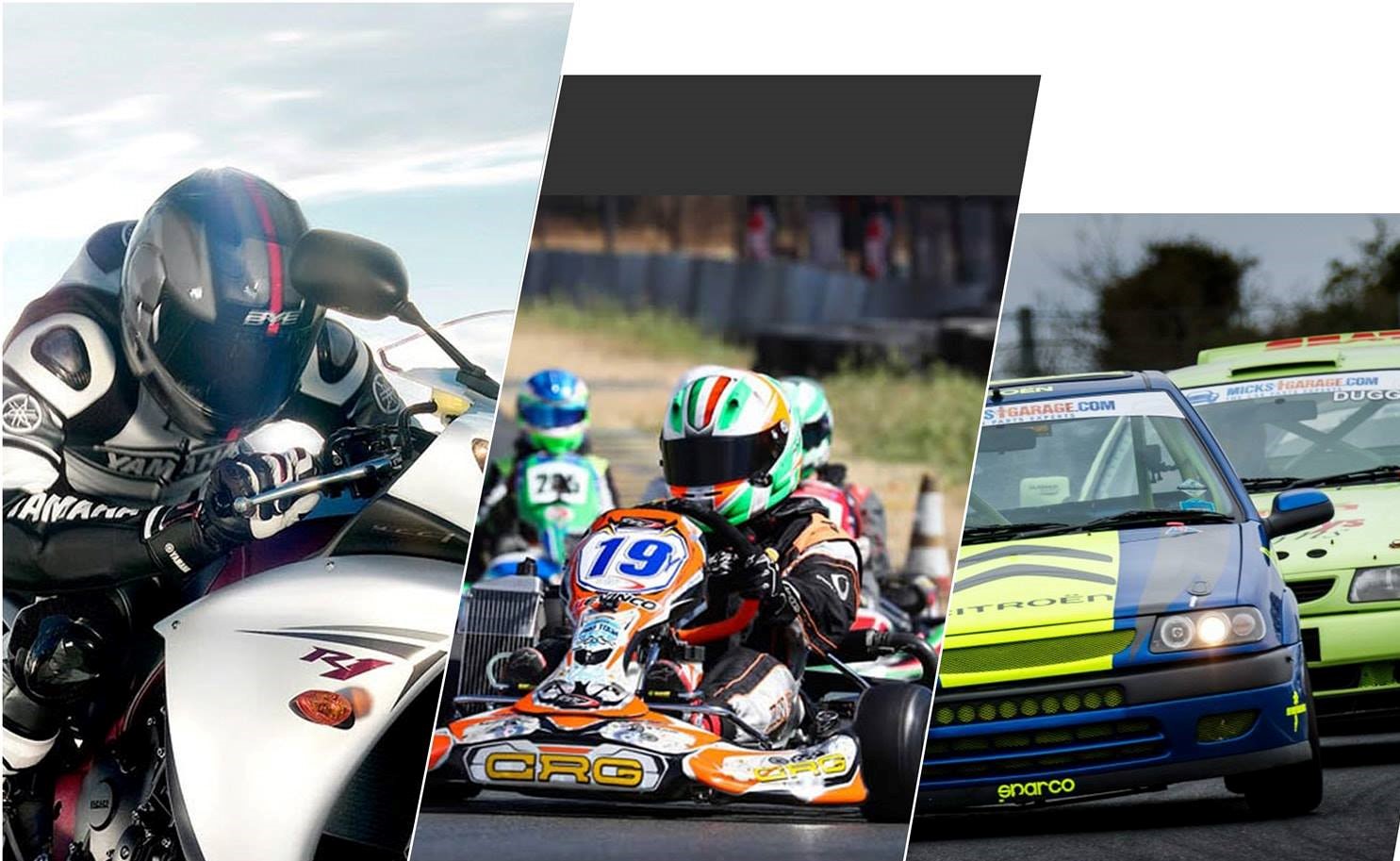 Car enthusiasts are meeting on the 31st of March 2019 at the quarter mile strip at Hal Far to put up an event in aid of the Malta Autism Centre in Mosta.

The event is being organised by Mario Mifsud, a seasoned promoter of motorsport.

The event is open for car clubs – both competitive clubs as well as clubs – that organise static displays and individuals who are not club members. Apart from static displays, Go Karts and drifting, there will be shows by strongmen Tony Farrugia and Paul Grima, also known as Mr Cool.

For the first time in Malta, there is also going to be a Burnout Competition sponsored by FUELTECH. Drivers of the Malta Drifting Association and of Land Rover Owners Club Malta will be offering rides to the public to be able to experience drifting and off-roading.

The event is happening at Hal Far Raceway courtesy of the Malta Drag Racing Association on the 31st March between 8.00 am and 4.00 pm and all donations collected will go to the Malta Autism Centre in Mosta.

This activity is suitable for all the family and the general public is being encouraged to attend.

Schools inclusion policy should not treat everyone the same – Autism experts

Tonio Cini not re-contesting for President of Malta Motorsport Federation after...