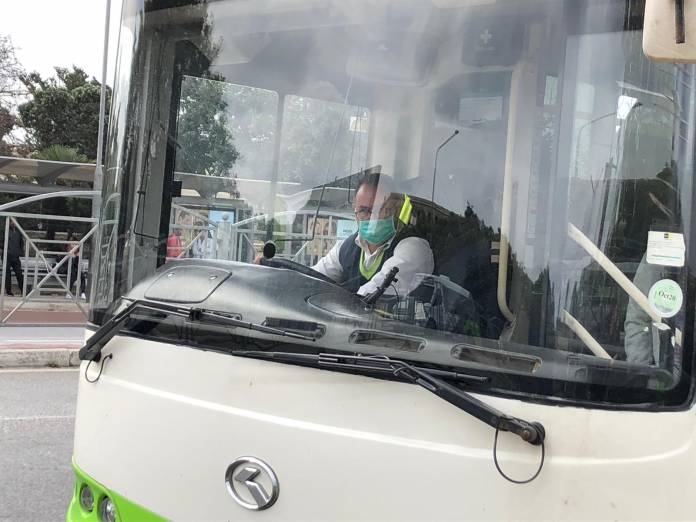 The Malta Public Transport has announced a new bus schedule which will be implemented as from Wednesday 18 March. In a statement, MPT said that there will be changes effected in most of the routes, however, there will be no changes to busy routes such as Routes 90 and 13.

The changes in bus schedule are due to the change in the travel patterns of public transport users. MPT has consulted and reached an agreement with the authorities prior to implementing the changes, the statement reads.