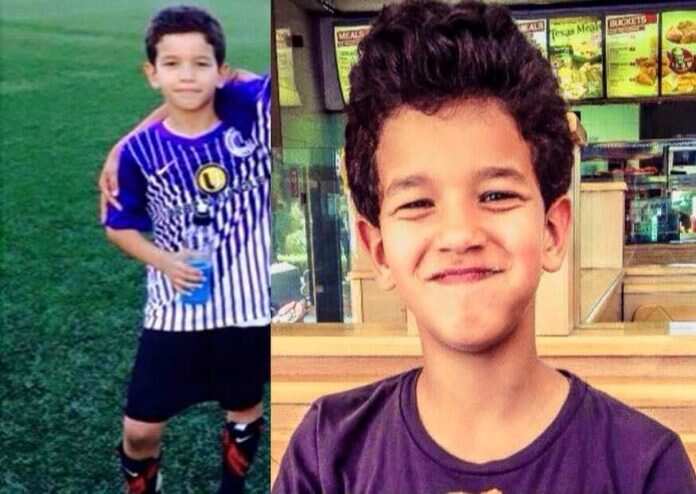 The 38-year-old Turkish national that had been accused of running over an involuntary killing a 10-year-old from Libya on 1st June 2015 saw the original court sentence suspended.

The Turkish national was found guilty of involuntary murder as was originally sentenced to 32 months in jail. However, Judge Consuelo Scerri Herrera changed the sentence to two year suspended for three years. The original sentence had also found the accused of negligent driving and using his vehicle as a lethal weapon.

The Turk had run over Rodwan Aghil whilst the young boy was crossing at Triq Sant’Andrija in Pembroke. The boy died soon after. Guhaina, Rodwan’s sister had told Newsbook.com.mt that her brother did not want to participate in the open day at St.Catherine’s School on that fatal day.

On Tuesday, the judge also confirmed that the Turk will have his driver’s licence suspended for four years. Whilst giving out the sentence, Judge Scerri Herrera recommended the introduction of a fine for pedestrians as they also have duties when walking in the street.