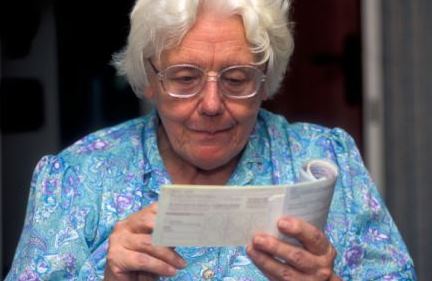 Government has announced that as from this year pensioners will not be receiving 2 letters related to their pension benefit. The information in both letters, useful to pensioners, will now be sent in one letter. Pensioners should not be alarmed if they notice they haven’t received it yet as due to the changes announced they will receive it a month later, that is in March instead of February.

In a statement, the Ministry for the Family and the Department for Social Security announced that the change is in line and agreed with the Inland Revenue Department. Also, the amount of tax deducted from the pension benefit, where applicable, will be sent by the Inland Revenue Department. The department also said that all those who change their personal bank details are requested to contact the department so that they update their system accordingly in relation to pension deposits.

APAN expresses disgust over claims made by Muscat