The Malta Chamber of Pharmacists has called upon all authorities concerned to focus on health at present to reach a credible agreement with the Medical Association of Malta, MAM.

In a statement, the Chamber condemned the attacks towards MAM and stated that the Prime Minister’s declaration shows his lack of respect for some social partners and towards professional health organisations. 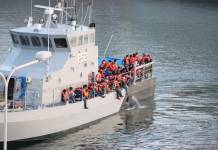 “The Chamber is flabbergasted at the Prime Minister’s stance and at the Tourism Minister, Julia Farrugia Portelli, together with their “partners” in the tourism and entertainment industry, on their puerile affirmations when declaring that “with hindsight, we should have not done this or that”, whilst playing with the lives of the population especially the most vulnerable ones, the front liners and others” – stated the Malta Chamber of Pharmacists, when directly referring to the statement by the Malta Hotels and Restaurants Association, MHRA, Tony Zahra in an interview with the Malta Independent.

The Executive Council of the Chamber of Pharmacists again appealed the nation to pull one rope as the country can revert to the position of sustained zero cases of just 2 weeks ago. 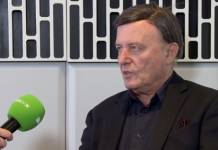