Żebbuġ residents are complaining that the Central Link project will be removing a direct route from Żebbuġ to Attard.

This was confirmed by Infrastructure Malta in an email sent to one of the residents.

The residents took to Facebook to complain that they’ll need to drive to the Imrieħel roundabout to get to Attard from Żebbuġ. Furthermore, traffic congestion would peak at the said roundabout. 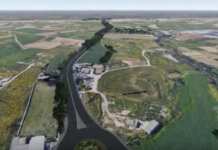 Steve Zammit Lupi, who forms part of the local council as well as the Bicycle Advocacy Group (BAG), said that this also means the removal of a direct cycling route. Therefore, cyclists would need to use main roads.

This infrastructure will lead to people being more dependent on cars, and giving up on using alternative modes of transport, according to Zammit Lupi. He said that he’s brought this up multiple times, but that no one will listen. 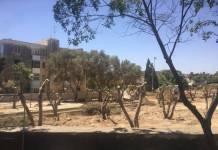