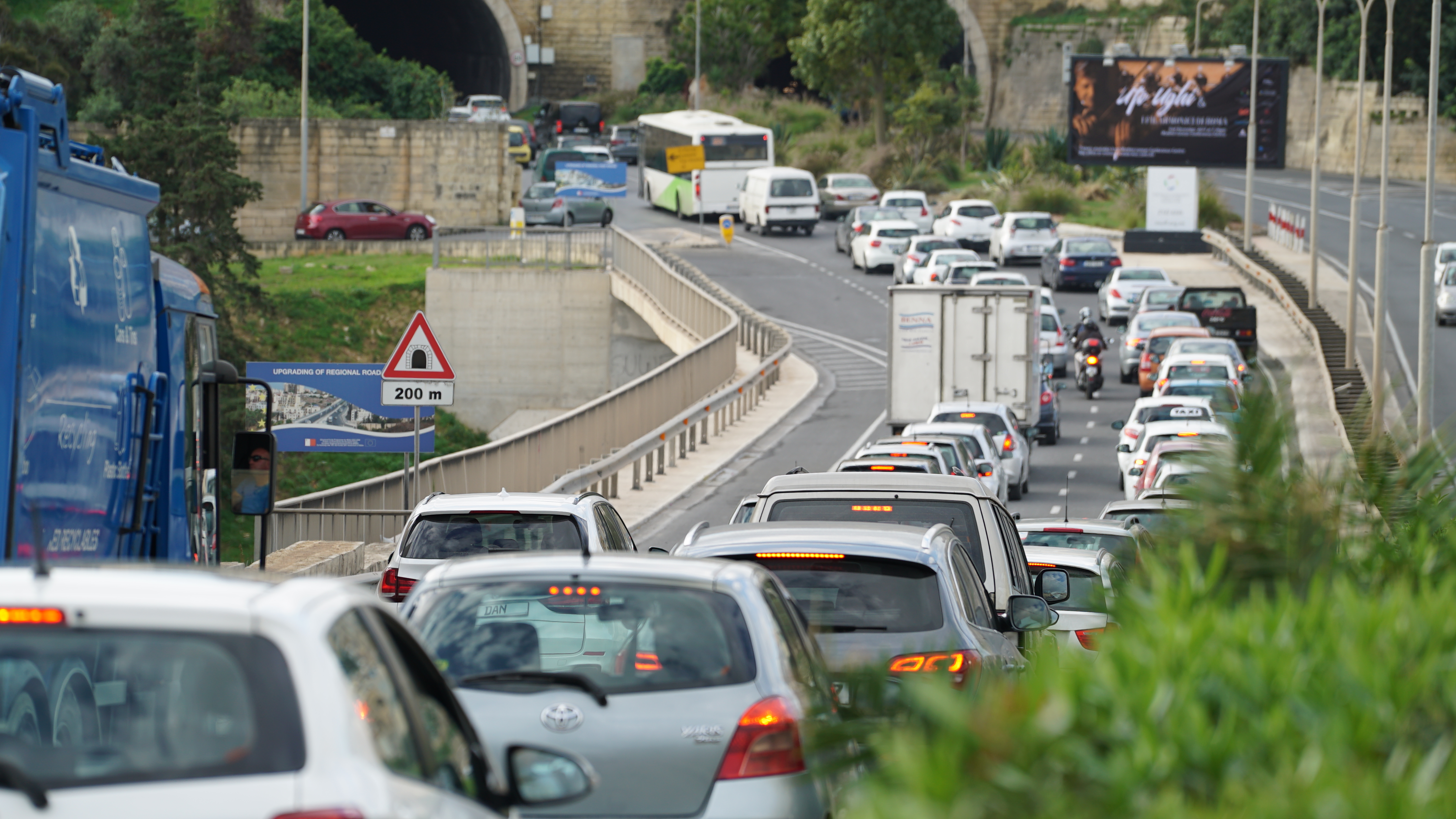 Transport Minister ian Borg said that without the Central Link Project (CLP) the roads in Imrieħel, Attard, Birkirkara, Balzan and nearby localities would end up completely gridlocked with travelling times doubling and even quadrupling over the next ten years. Answering a parliamentary question raised by PD MP Godfrey Farrugia, Minister Borg said that the CLP would be eliminating 4 systems of traffic lights and other bottlenecks which are currently causing congestion. He criticised the traffic calming measures previous administrations had placed in Attard saying that wider carriage-ways will replace the large centrestrips and narrow carriage-ways which daily see 30,000 vehicles in commute. He added that this project was part of the Central Malta Local Plan of 2006 and had been updated to the present needs.

One major aspect referred to by the minister in this PQ was that of air quality. Without the project, the level of Nitrogen Dioxide in the air would increase by 35% over the next 10 years and the Black Dust would double in the same period. Through this project NO2 would be decreasing by 15% in ten years’ time and the Black Dust by 42% in the same period, notwithstanding the increase in the number of vehicles.

Minister Borg said that the CLP will include 10km of pedestrian paving, a long bike lane, safer public transport access and 19,000sq m of landsacping. He said that the plans had been subject to widespread consultation and that the impacts of the changes were available on the EIA site administered by ERA.