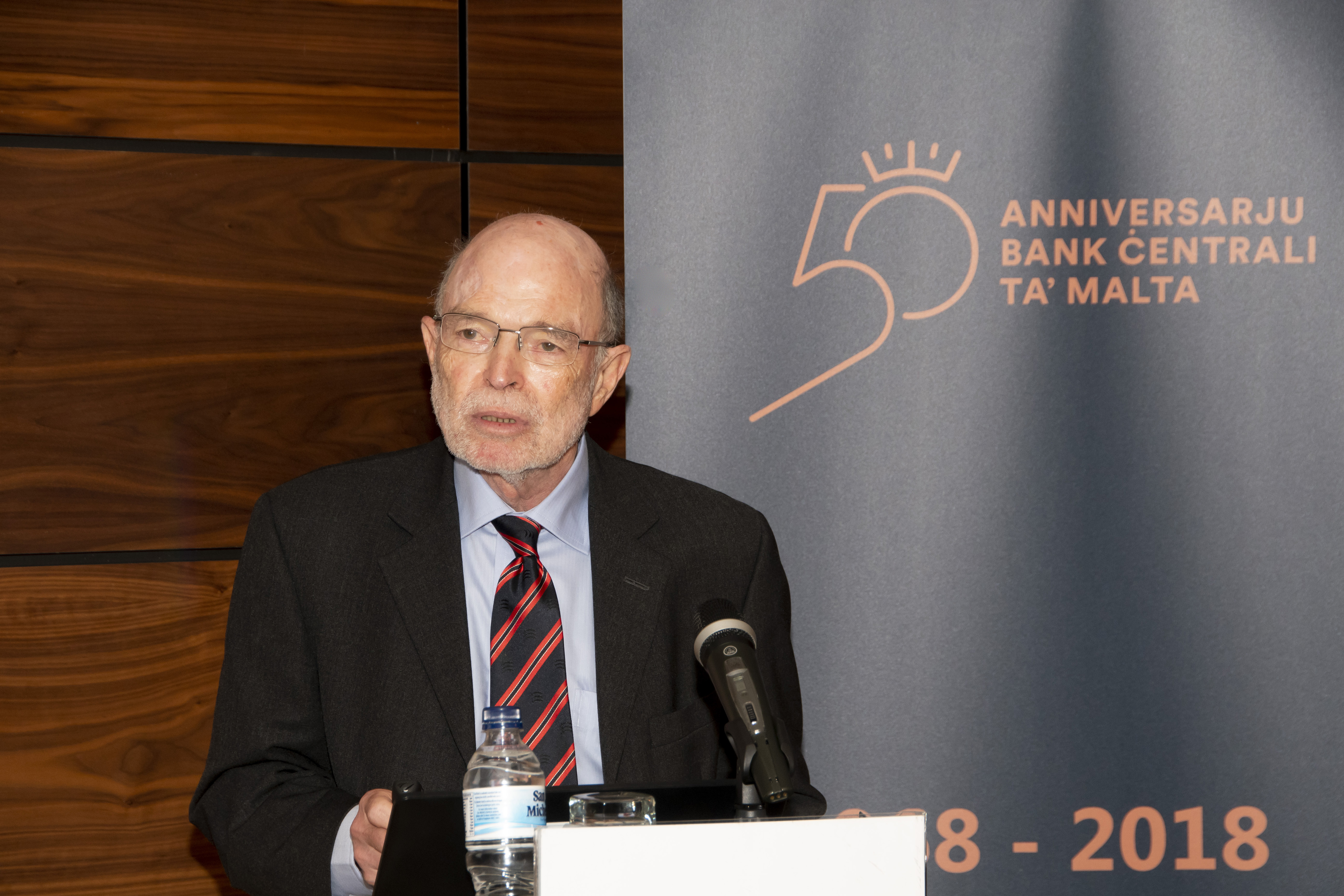 The Central Bank of Malta has hosted a public lecture entitled Welfare state – Necessity not luxury given by Professor Nicholas Barr FRSA. This was the third in a series of lectures on economics and finance being hosted to commemorate its 50th anniversary.

In the lecture, which was introduced by the Bank’s Chief Economist Dr Aaron Grech, Dr Barr spoke about why countries have a welfare state. His reasons were fourfold: to address market failures; to share risk; to assist economic growth; and to tackle distributional concerns.

The professor also spoke about the design of welfare states, and how different approaches are angled at tackling various concerns. These include income risks in working life and retirement, as well as to address health, skills and social risks. Dr Barr’s final point was regarding the best way to combine good welfare systems with fiscal sustainability concerns.

Dr Barr is a Professor of Public Economics at the London School of Economics and Political Science, and a Fellow of the Royal Society of Arts, to mention but a few of his accolades. He has authored over twenty books on the welfare state, health finance, and the financing of higher education. The Professor has also worked with Nobel Prize winner, Peter Diamond.