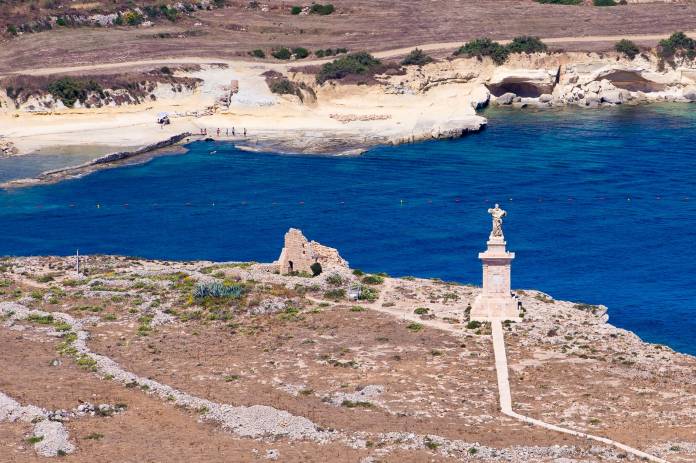 As of today, the 18th January, Christians all around the world are celebrating the Week for Prayer of Christian Unity. This will go on up until Saturday the 25th January. During the week, different Churches will get together for ecumenical prayers, with the theme for this year being from Chapter 28:2 of Acts of the Apostles – “They showed us unusual kindness.”

The Week for Prayer of Christian Unity, this year has a special added importance to Malta. This since the prayers and reflections which will be used all around the world have been prepared by Maltese and Gozitan Christians.

Speaking about the theme of the Week for Prayer of Christian Unity, in a vlog, the Archbishop Charles J. Scicluna explained that “the verse refers to the inhabitants of the island of Malta, who welcomed Paul the Apostle and his colleagues on the ship that was taking them to Rome, a ship that was shipwrecked on the island 2,000 years ago.”

On Friday 24th January, an Ecumenical Service will take place at the Pro-Cathedral at St Paul’s Bay in Valletta. The time of start is set to 6.30pm. The prayers will be led by the Anglican Bishop of Gibraltar, Robert Innes. The biblical reflection will be led by Archbishop Charles J. Scicluna. This service is open for all to attend.

EU Bishops call on governments to act in solidarity & unity