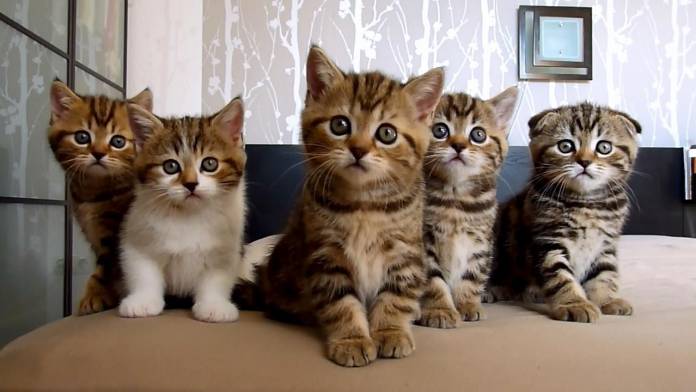 Cats love us, much more than we thought. Research by the Oregon State University, published in ‘Current Biology Magazine’ shows that felines form a close emotional attachment to ‘their’ humans, something hitherto attributed almost exclusively to dogs. The study shows that cats’ attachment to humans is very similar to that formed by babies and dogs. The study found that “…once an attachment style has been established between the members of a dyad[cat-owner], it appears to remain relatively stable over time, even after a training and socialization intervention”. A vast majority of cats in the study showed that they retained the socialisation over time leading the researchers to conclude that “This may suggest that heritable factors, such as temperament, also influence attachment style and could contribute to its stability.”

Distinct attachment styles were evident in adult cats, with 65.8% indicating a secure attachment, and 34.2% featuring an insecure attachment. The study found that the current data supports the hypothesis that cats show a similar capacity for the formation of secure and insecure attachments towards human caregivers previously demonstrated in children (65% secure, 35% insecure) and dogs (58% secure, 42% insecure). In free-roaming settings, the study found both cats and dogs are facultatively social species and live individually or in groups based on environmental pressures and availability of resources.

I love you, meow!

So, charged with this information, Newsbook.com.mt asked its ailurophiles for stories which show how their felines expressed their love. Some described festive greetings on arrival home with a plethora of rubbing and twisting around feet impeding progress. One person reported that her cat curls up next to her in bed and sleeps with its head cradled in her hand. Several said that cates were sensitive when their humans were upset with one person saying that when he was ill, his cat refused to budge from his side.