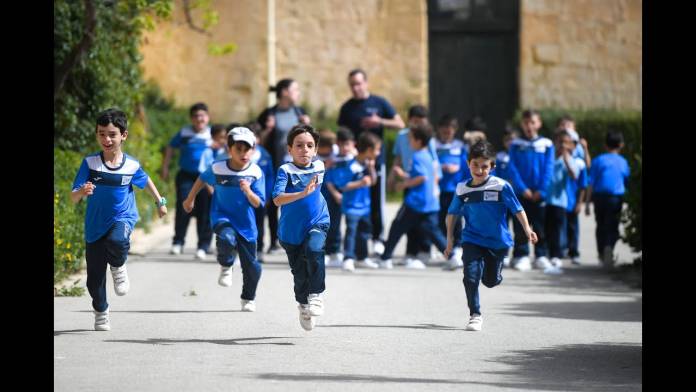 Catholic Voices Malta has submitted its position paper on the Equality Bill being discussed in Parliament to Justice Minister Edward Zammit Lewis.

In a statement, the Catholic Voices Malta said that it needs to be emphasized that equality is not homogeneity, and measures taken need to respect diversity if we strive to be equal.

The proposed bill raises several concerns when dealing with Catholic Education. The organisation explained that Catholic schools cannot be limited to transmitting Catholic values and ethos only during religion lessons.

Catholic Voices Malta said that the Bill is also of concern in the way it seeks to restrict the public display of religious symbols, the role of teachers in Catholic schools, the right to manifest one’s faith publicly, aspects of advertising and the issue of conscientious objection.

Also, the bill’s vague definitions of ‘harassment’ and ‘victim’ create a situation for expansive subjective interpretations that will become a tool in the hands of those who want to hassle people who do not agree with their thinking and this defeats the scope of the Bill which is that of seeking to attain and preserve equality, said the Catholic organisation. 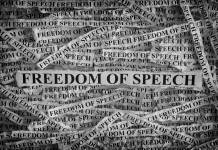 It was mentioned how the Constitution obliges every school, be it a public, private or church school, to teach the Catholic faith in religion lessons.

“It must be an agent of that inner change that should be typical of the life of all Christians, so that they are empowered to live their Christian faith in society to improve conditions for the poor, the needy and those unjustly treated,” stated the Catholic organisation.

It was also said that parents have a fundamental right to make a choice for the education which is closest to their convictions and to the values they hold dear in raising their children, and the freedom to find educational establishments with due respect for democratic principles.